Make the most of New Year’s Eve in London this 31st December 2019 and see in the New Year in style!

Pre-book your ticket to one of London’s premier New Year’s Eve parties.

Take your pick from the many on offer, including:

There are plenty more to choose from, just make sure you book in advance!

After the fun of the night before, it’s time for the New Year’s Day Parade in London, to mark the start of 2020.

Bands will take to the streets in a joyful parade, which starts at 12 noon on January 1st on Piccadilly. The Parade route goes from Piccadilly to Piccadilly Circus, Lower Regent Street, Waterloo Place, Pall Mall, Cockspur Street, Trafalgar Square, Whitehall and Parliament Street.

LondonNet Offers for Winter Wonderland
Make the most of your trip by staying the night!
London Hotels on New Year’s Eve start from just £49! Book now 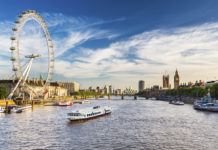 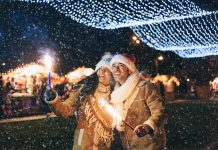 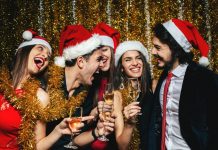