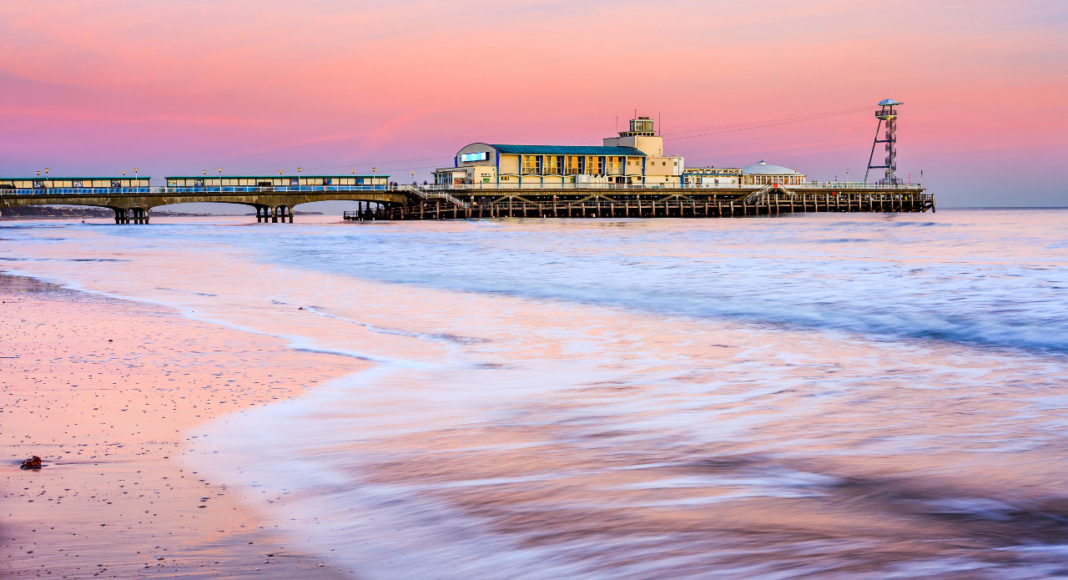 Award-winning and Blue Flag beaches await you in Bournemouth, but this seaside resort isn’t just about the sand (although you’ll likely want to spend plenty of time on its seven-mile coastline). Alongside watersports and the historic Bournemouth Pier there’s Green Flag parks, the Victorian Grade II listed town centre gardens, museums, theatres and the Oceanarium.

Travelling from London to Bournemouth

It’ll take about 2 hours to drive down to Bournemouth, heading south west as you leave London down the M3 and the M27.

Before it was popular with tourists seeking sun, sand and sea, Bournemouth was popular with smugglers, and this association is played out today with attractions like Smuggler’s Cove Adventure Golf course. Come here for a short break and you’ll be continuing a centuries-old tradition, as Bournemouth has been a weekend getaway for Londoners ever since it was founded in the early 19th Century. Its status as a spa town drew those living in polluted cities to take in the revitalising sea air.

When to visit Bournemouth

Where to stay in Bournemouth

Independent guesthouses, well-known chains, fancy hotels with spas, and affordable B&Bs are all available to visitors looking for holiday accommodation, hotels and apartments in Bournemouth. Position yourself as close to the beach as possible, or with fantastic sea views, or hidden away in a quiet spot in a self-catering apartment – the choice is yours.

Things to do in Bournemouth

As the home of the UK’s best beach in TripAdvisor’s Travellers’ Choice Awards, of course you’re going to hang out on the sandy shores here. But head up onto the cliffs too, for some excellent walks, with attractions like Russell-Cotes Art Gallery & Museum dotted along the way. Go on an underwater adventure at Oceanarium, The Bournemouth Aquarium. Come evening, catch a live show at Pavilion Theatre, The BIC and the O2 Academy, or more intimate venues like The Shelley Theatre, The Regent Centre and the Lighthouse Centre for Arts.