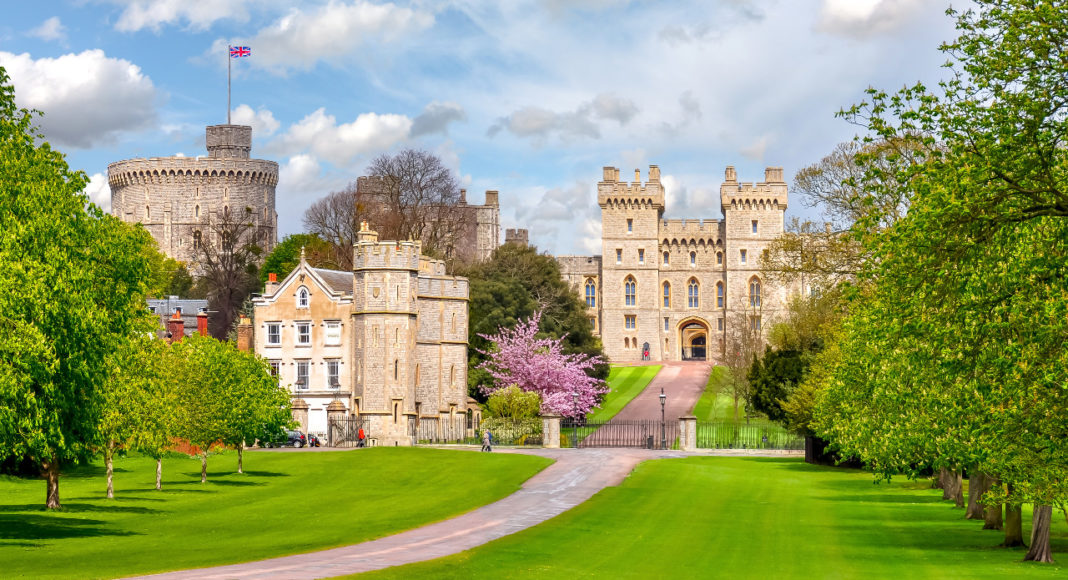 Striking Windsor Castle is the jewel in the crown of this historic town just to the west of London. The oldest and largest inhabited castle in the world, it’s the Queen’s favourite home for a weekend break, so you’re in good company! With the serene River Thames running through it, there’s more to Windsor than the Changing the Guard ceremony (although that’s a must-see).

Travelling from London to Windsor

Once you leave West London onto the M4 it’s only a 30-minute drive due west to Windsor.

Windsor was a crucial base for the Norman conquerors, with William the Conqueror getting building work on Windsor Castle started around 1070. Many important events took place in the following centuries, including the signing of the Magna Carta just downstream at Runnymede. Visitors today can get a feel for the 17th Century thanks to buildings from this period still standing firm in the many cobbled streets around Windsor Guildhall. Discover famous former residents through the Commemorative Blue Plaque Scheme.

When to visit Windsor

In May the Royal Windsor Horse Show brings a display of all things equestrian to the grounds of Windsor Castle, including the popular Pageant evening of entertainment. In June keen horse racing devotees (and fans of monarchs and fancy hats) love the pomp and ceremony of Royal Ascot at nearby Ascot Racecourse. There’s also the pomp of Garter Day in June, with 24 knights wearing ceremonial robes and hats in an open-carriage procession. In July it’s time for Swan Upping, the royal census of the swan population on the Thames dating back to the 12th Century. In September Windsor Festival and Windsor Fringe celebrate the arts, and in November it’s the written word with Cliveden Literary Festival.

Where to stay in Windsor

Whether you like the familiarity of a hotel chain, the charm of an independent inn, or the convenience of a self-catering home, there’s lots of choice for holiday accommodation, hotels and apartments in Windsor. Views of the castle or the River Thames, anyone?

Things to do in Windsor

Aside from Windsor Castle there are also quaint tea rooms to discover, beautiful greenery in Windsor Great Park, interesting independent shops and, of course, family favourite LEGOLAND just outside the centre. Stroll across the Thames to picturesque Eton to see the famous Eton College and its 15th Century High Street.

Cursed by the Atheist Temple