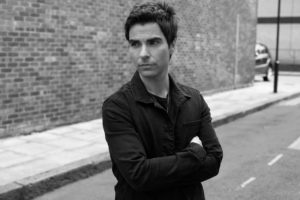 For over a quarter of a century, Kelly Jones has been the charismatic front man of Welsh rockers Stereophonics, leading the band to the top of the UK album and singles charts. In this emotionally raw documentary, Jones talks candidly about a personal ordeal he kept secret from fans. 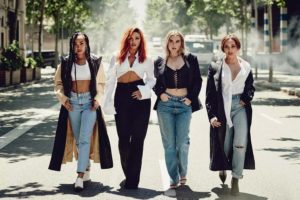 Perrie Edwards, Jesy Nelson, Leigh-Anne Pinnock and Jade Thirlwall strut purposefully through the latest empowering album, LM5, in a concert film recorded live on the final night of five concerts at the O2 Arena in London. 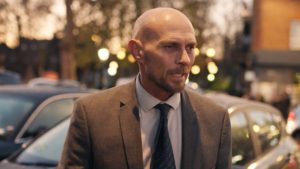 Loss adjuster Martin Dyer is dedicated to his work, tirelessly assessing other people's problems. He ignores the disrepair of his marriage to wife Angie until she announces that she is leaving him for a dapper loan shark. A bad day gets progressively worse as Martin fulfils several appointments. 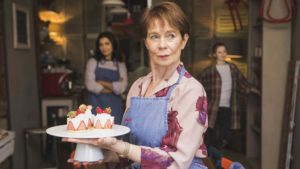 Ottolenghi-trained chef Sarah Curachi is killed in a cycling accident before she can open her first bakery with best friend Isabella. Sarah's daughter, 19-year-old aspiring dancer Clarissa, attempts to realise her mother's dream with financial backing from her estranged grandmother Mimi. 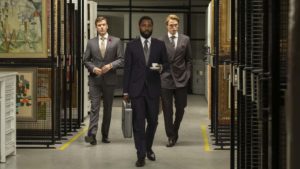 An American operative known as the Protagonist accepts a new assignment with cryptic instructions to perform a secret hand gesture (interlaced fingers) in conjunction with a palindromic code word: Tenet. 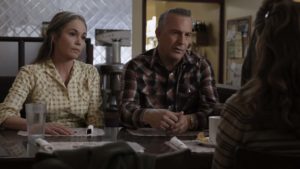 Retired sheriff George Blackledge and his wife Margaret watch helplessly as their dead son's wife, Lorna, marries another man, Donnie Weboy, who communicates with his fists. Margaret compels George to join her on a cross-country odyssey to prise their grandson out of Donnie's clutches. 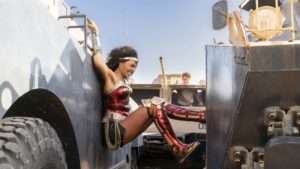 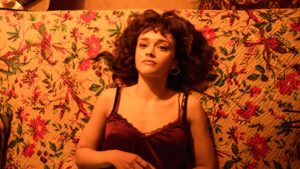 Once upon a time in the west of Ireland, Pixie plans to avenge her mother's death by masterminding a heist. The stolen narcotics tumble into the possession of nice guys Frank and Harland. They give Pixie a second chance to start afresh by selling the MDMA to drug dealer Raymond Donnelly. 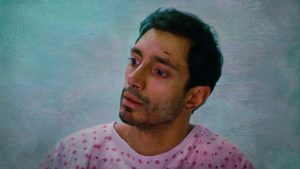 British Pakistani rapper MC Zed is on the cusp of his first world tour, which will give him the exposure he desperately craves. He is involved in a scuffle with a fan and is taken to hospital, where he is diagnosed with an autoimmune disease that could rob Zed of his musical dreams. 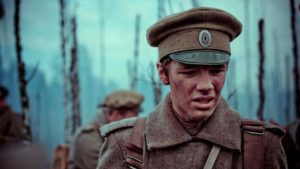 Sixteen-year-old Arturs Vanags dreams of becoming a hero as he enlists to fight in First World War alongside his proud countrymen. He experiences many horrors on the battlefield but the greatest personal losses are at home.