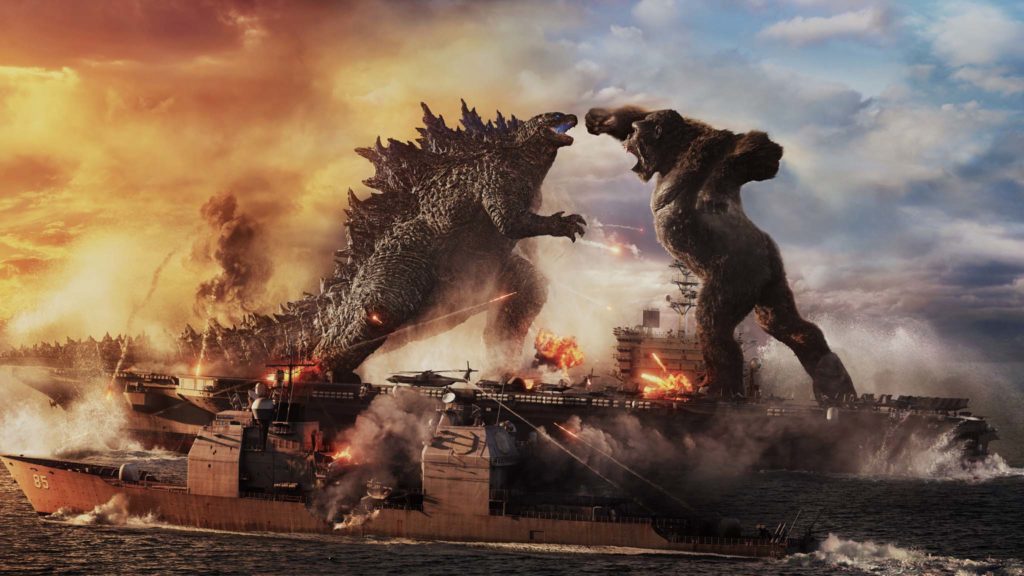 Find Godzilla Vs Kong in the cinemas


Action Of The Week 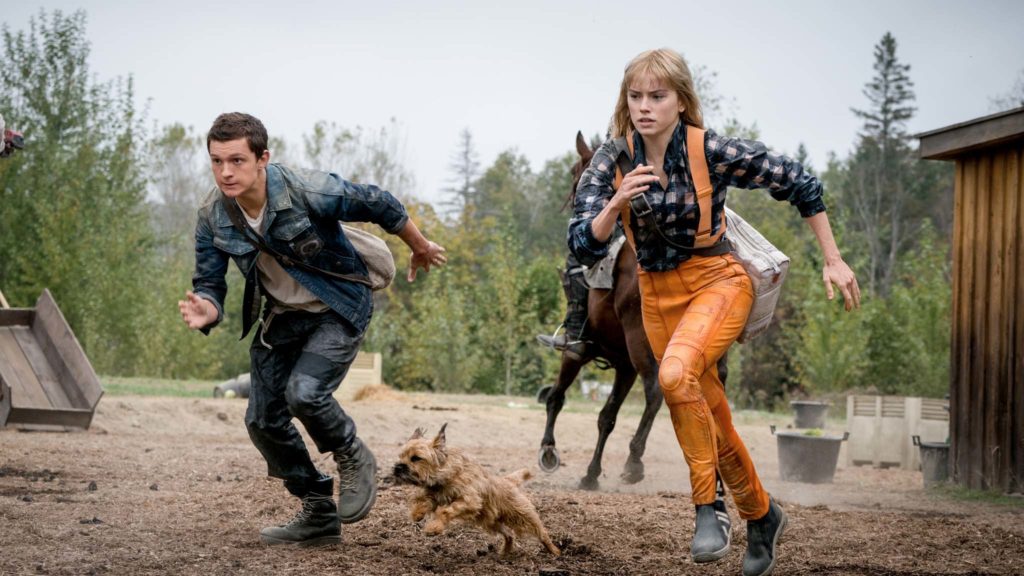 In 2257 AD, orphan Todd Hewitt lives on New World with his adoptive fathers Ben Moore and Cillian Boyd. There are no women in the community, which is controlled by mayor David Prentiss, and the thoughts of the men are visible as a cloud-like noise. A spaceship crash-lands close to the settlement and Viola Eade is the sole survivor. As a woman, whose thoughts are concealed, she poses a grave threat to Mayor Prentiss’ dictatorial rule. Todd goes on the run with Violet.

Find Chaos Walking in the cinemas 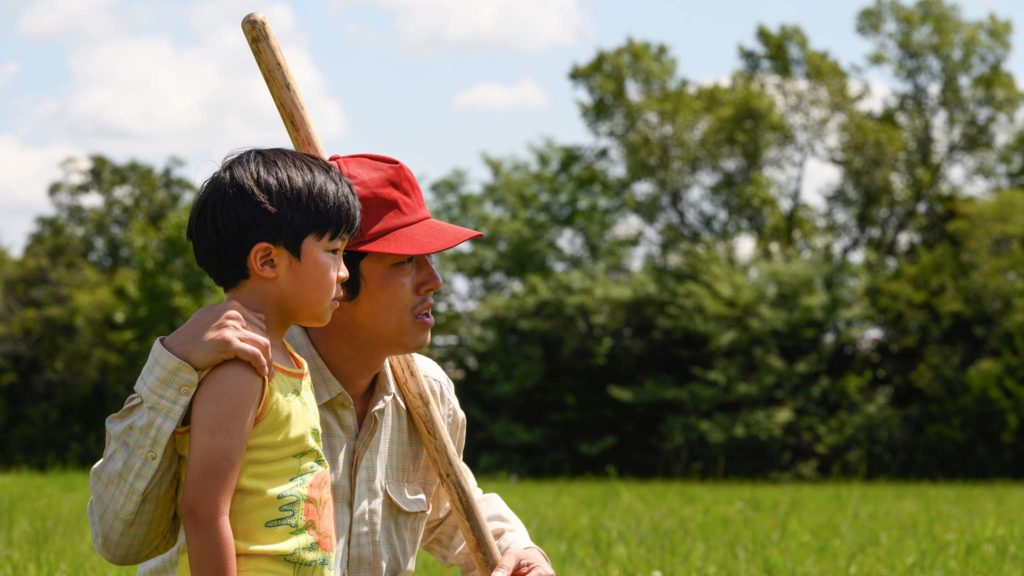 Korean immigrant Jacob Yi transplants his wife Monica and their two children Anne and David from California to Arkansas, where he intends to farm 50 acres of untouched wilderness. Monica is unimpressed: their new home is an hour from the nearest hospital, where David is undergoing treatment for a heart condition. The despondent wife invites her cantankerous mother to travel from South Korea to the family plot for emotional support.

Find Minari in the cinemas

On a reformer plantation in Louisiana commandeered by the 9th infantry of the Confederate army of the 13 States, slaves Eden and Eli are punished for their attempted escape. The General lashes Eden with the buckle end of his belt and her resistance crumbles.

Find Antebellum in the cinemas

Find The Mauritanian in the cinemas