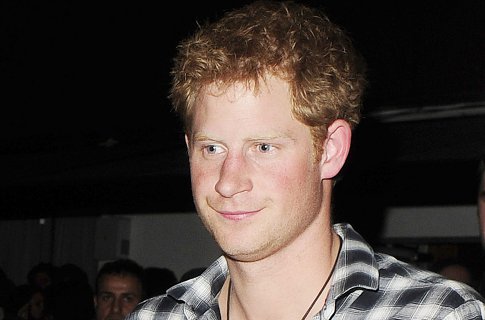 Britain’s Prince Harry has been named the world’s most eligible bachelor.

The 28-year-old royal – who is currently third in line to the throne behind father Prince Charles and brother Prince William – topped a poll by America’s Town & Country magazine, beating the likes of Hollywood superstars George Clooney and Jack Nicholson

Magazine editors said of the Harry, who is currently serving on the frontline in Afghanistan: “Prince William’s baby brother flirts and flies Apache helicopters with equal aplomb. He loves dressing up – in everything from ill-fated fancy dress to his birthday suit.”

His “natural habitat” was described as Mayfair nightclubs or the caves of Tora Bora.

The list also featured a number of other European royals, including Prince Philippos of Greece and Denmark, Grace Kelly’s grandson Pierre Rainier Stefano Casiraghi of Monaco, Prince Carl Philip of Sweden, and Prince Amedeo of Belgium.