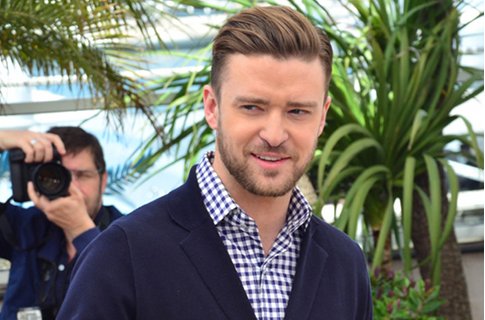 Justin Timberlake has proved he is in London for the Wireless Festival by putting up a photo of Big Ben on Instagram.

“Look, kids!! There’s Big Ben..! And, there’s Parliament!” he said, using a line from the movie European Vacation by way of introducing the picture.

Timberlake headlines tonight’s line up for Wireless at the Olympic Park, with Snoop Dogg, Ke$ha and John Legend also on the bill. Earlier this week the Mirrors singer revealed a sneak preview of his next single, Take Back the Night.

Tomorrow (13.07.13), it’s the turn of Jay-Z to top the bill and then both he and Timberlake team-up for Sunday night’s festival swansong. Among other star performers over the weekend are Earth, Wind & Fire, Kendrick Lamar, Nas, Frank Ocean, A Tribe Called Quest and will.i.am.

London to Develop ‘Olympic Park’ of Prime Property for the World’s...

Boris Johnson Accused of Murder at the House of Commons