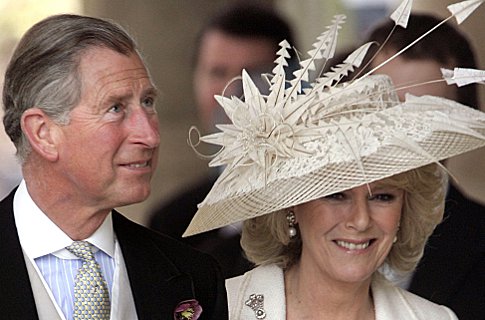 The future king and his wife, Camilla, Duchess of Cornwall, visited the country last year as part of their official tour Down Under and figures have now revealed how much it cost the country’s taxpayers.

According to the Republican Movement, the cost to the New Zealand Air Force of transporting Charles and Camilla topped NZ$425,000 while the Department of Internal Affairs spent NZ$766,000 during the tour in November.

“On top of unnecessary public relations bills to the New Zealand taxpayer, there’s Charles’ transport costs – all because Charles doesn’t want to fly commercially. When the queen last visited New Zealand in 2002, she came on a commercial Air New Zealand flight.”

The OIA figures, which have been seen by ONE News, show the Royal New Zealand Air Force flew the royal couple from Australia to New Zealand and internally within New Zealand, as well as flying them from Christchurch to the UK, via Singapore.

Holden branded the trip a publicity failure and “waste of taxpayers’ money”.

“This tour was a waste of taxpayers’ money, used to promote someone only one in five New Zealanders want as our head of state.”