Diana Ross had it right when she sang in her 1982 hit, with penetrating social insight, about needing Muscles. You’re no-one unless you have bodyguards and, as with diamonds or gold, the more you have the higher up the ladder you’ve climbed.

For instance, long-time celebrity A-lister Victoria Beckham hired eight sets of muscles for her son’s birthday party this week, while the less experienced Daniel Radcliffe made do with only four lots of brawn, though the way he wants two of them to guard his dogs shows he’s learning fast. Former winners of Big Brother probably have to share security personnel, which helps explain why they’re always at parties together.

If you haven’t got the money for muscle, connections will do, like with poor old Lee Jasper using his boss Mayor Ken Livingstone as his minder to keep away the beastly media and their nasty questions.

But all your flighty celebs and flakey politicians in the world can’t compete with the classy methods of proper old money: Prince Harry goes on an adventure holiday to Afghanistan and takes a whole army to keep away the riff-raff. 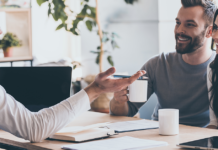 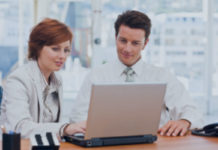 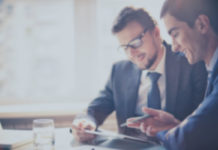 Meanwhile, at the home for retired spies…