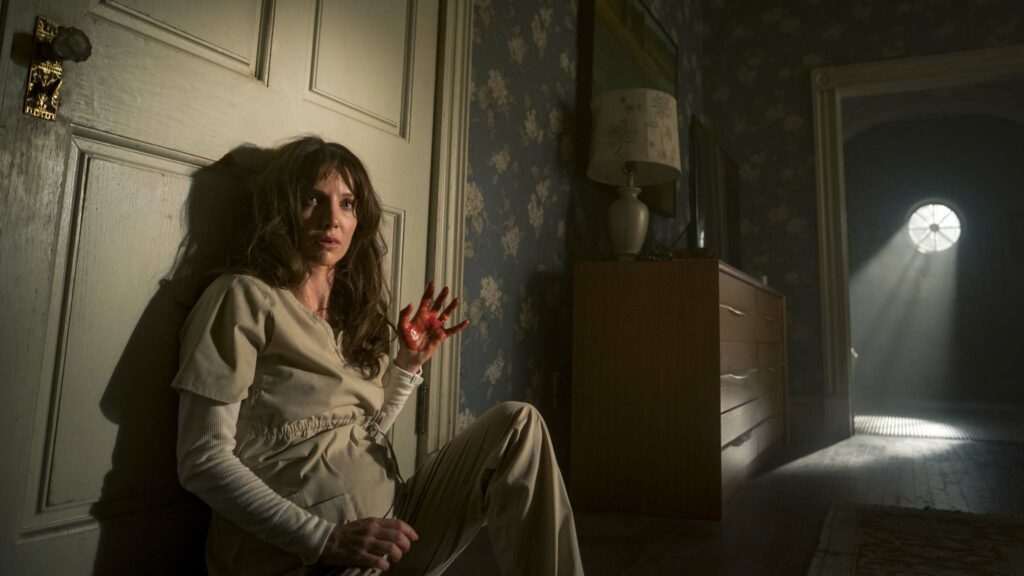 Madison is plagued by harrowing visions of grisly murders including the death of Dr Florence Weaver in her home. Her sense of unease grows when Madison discovers that these blood-soaked waking dreams are terrifying reality. Convinced that she has an emotional connectional to the killer, Madison looks back through videotape evidence of her troubled childhood and recalls that she invented an imaginary friend called Gabriel to help her cope.

Find Malignant in the cinemas 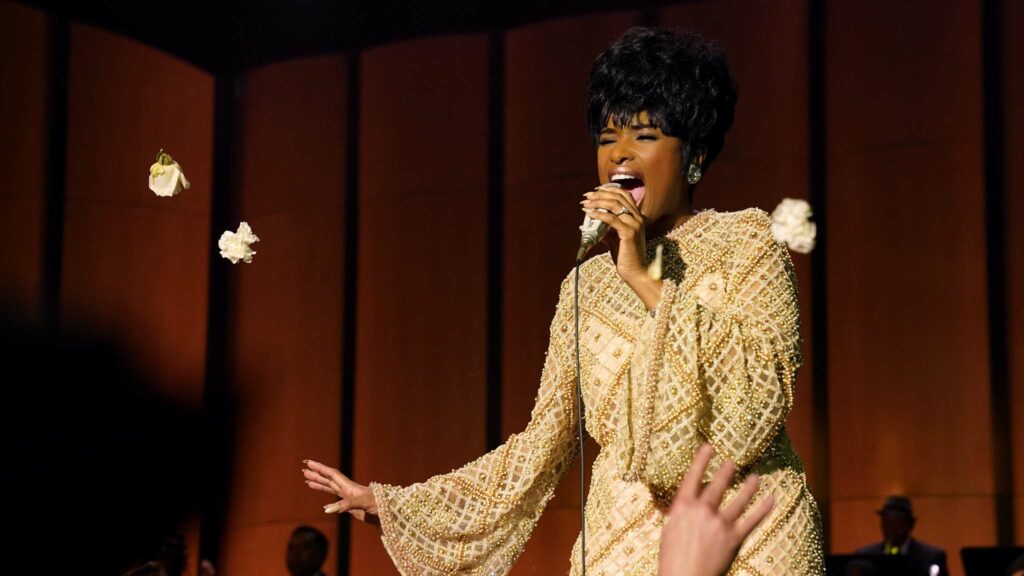 Baptist minister CL Franklin showcases the soaring vocals of third child Aretha to friends and family including singer Dinah Washington. He takes a deep personal interest in his daughter’s contract with Columbia Records. None of her singles are hits and smooth-talking ladies’ man Ted White persuades Aretha to let him manage her career inside and out of the bedroom. CL is apoplectic as his daughter begins her turbulent yet fruitful journey at Atlantic Records under Jerry Wexler.

Find Respect in the cinemas 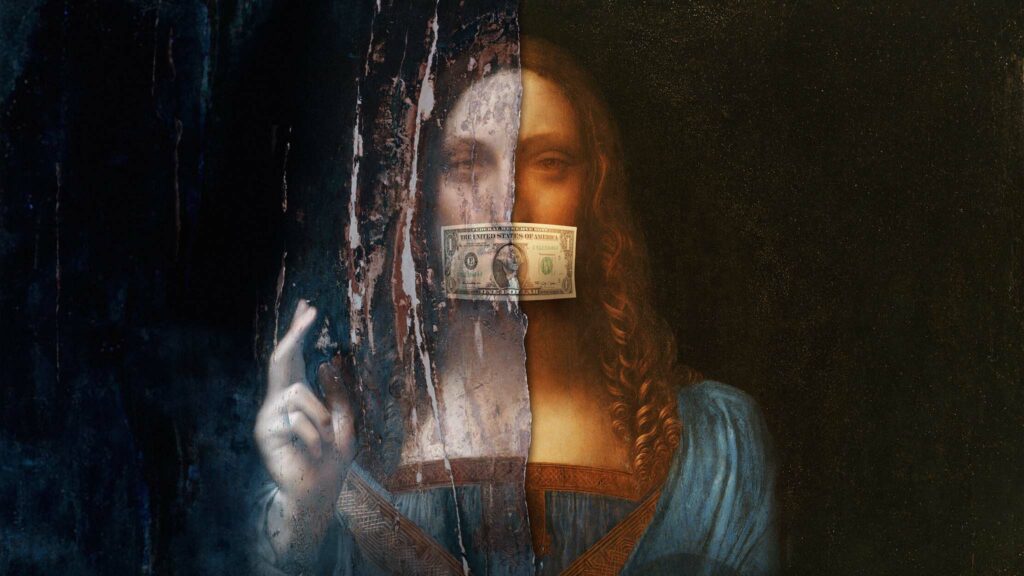 A promotional image from The Lost Leonardo, directed by Andreas Koefoed. Copyright: Dogwoof. All Rights Reserved.

In November 2017 at Christie’s in New York, Salvator Mundi became the most expensive painting sold at auction with a winning bid of just over 450 million US dollars. Leading scholars and art specialists are divided about the potentially spurious attribution of the painting as a long-lost masterpiece by Leonardo da Vinci. This documentary delves into the authenticity of the multi-million dollar work and asks if powerful art institutions and rich men pursued hidden agendas.

Find The Lost Leonardo in the cinemas

In April 2017 in Chicago, 1500 die-hard fans of Chance The Rapper attended a secret gig a couple of months after the star collected three Grammy Awards for his third mixtape, Coloring Book. This concert film includes never-before-seen footage and new arrangements of fan-favourite songs.

Find Chance The Rapper's Magnificent Coloring World in the cinemas

Fabrizio Collini stands accused of murdering industrial magnate Hans Meyer. Caspar is assigned as defence counsel for Collini and knows the high-profile case will kickstart his legal career. As the lawyer immerses himself in the evidence, he makes bold discoveries.

Find The Collini Case in the cinemas

Science student Asli Bilgin meets Saeed Awad at a fairground and the sparks of attraction are palpable. Her mother makes clear her disapproval of the relationship but Asli continues to see Saeed and they marry in secret in a mosque in Hamburg.

Find Copilot in the cinemas

Wily con artist Teddy Murretto attracts the attention of rookie officer Valerie Young to secure a cosy holding cell at the local police station. The scheme backfires when professional hitman Bob Viddick is placed in detention in an adjacent cell, within touching distance of his prey.

Find Copshop in the cinemas

Find Dangerous Liaisons in the cinemas


Eating Our Way To Extinction (TBC)

Narrated by Kate Winslet, Ludo Brockway and Otto Brockway's timely documentary argues we have 10 years left to avoid ecological collapse and posits that we could have a profound impact on the sustainability of the planet by turning our backs on animal food products.

Find Eating Our Way To Extinction in the cinemas

In present-day Dublin, Sandra is trapped in an abusive marriage to her husband Gary. She secretly amasses cash to flee with her two daughters, Emma and Molly, but Gary discovers the plan and stamps on Sandra's hand in rage. Prompted by her mother's code word, Emma sounds the alarm.

Find Herself in the cinemas

Twentysomething cartoonist Rakel is shocked when best friend Ingrid suggests she might be pregnant because of a slight weight gain. She makes an appointment for an abortion but a check-up reveals that Rakel is six and a half months into the pregnancy and a termination is no longer an option.

Find Ninjababy in the cinemas

Aristocrat Tony hires manservant Hugo Barrett to tend to his every need in his new London home. The hired help asserts insidious control over day-to-day household activities and suggests Tony should hire a new maid, Vera, who happens to be Hugo's lover.

Find The Servant in the cinemas

Fifteen-year-old Billie, named after Billie Holiday, indulges fantasies that the singer is her guardian angel as she cares for her energetic 11-year-old brother Nico. The children are largely left to their own devices by their heavy-drinking father Adam.

Find Sweet Thing in the cinemas

In the 1960s, Jayaram Jayalalitha reluctantly enters the world of Tamil cinema and makes dozens of films including several projects with co-star MG Ramachandran. She follows him into politics and earns the affectionate title of Amma, meaning mother.

Find Thalaivii in the cinemas