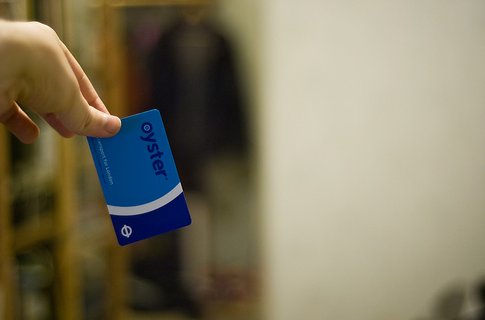 Oyster cards are set to be replaced by a new ticketless system starting from the end of the year, the government has said.

Instead of Oyster cards – themselves introduced only ten years ago – travellers will be asked to wave debit and credit cards, and eventually mobile phones, to get through barriers.

“By harnessing the latest technology to make the ticketing process easier, we can vastly improve the passenger experience,” said Transport Secretary Patrick McLoughlin.

The scheme is set to be trialled in the London Transport system towards the end of 2013 and then rolled out across national rail services later.

Another government source, quoted in The Independent, said:

“We already have the technical ability to do this with the barriers and computer systems that we have – it’s just a question of ensuring the train-operating companies put the effort into making this happen.”