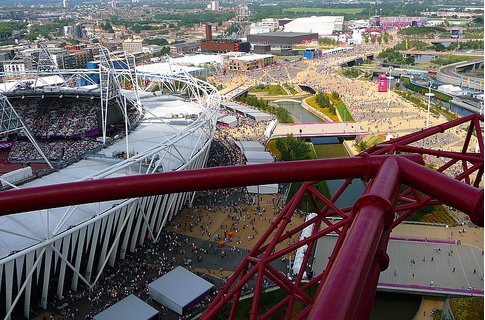 The Olympic Park is to host a late-Spring free football festival, known as the UEFA Champions Festival.

“It will provide a fantastic week-long family event and will revive the spirit of community and celebration that made last year’s Olympic Games so special,” said London Mayor Boris Johnson.

UEFA hold similar events in host cities of the Champions League final every year and thousands turned up in Hyde Park in 2011 when Wembley last held the culmination of the European football season.

The UEFA Champions Festival 2013 takes runs from 23-26 May at The International Quarter of the Queen Elizabeth Olympic Park.

Gatwick Goes for Second Runway by the 2020s