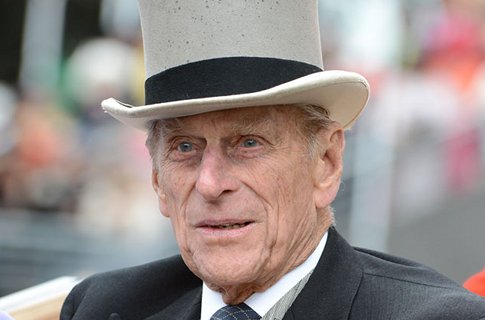 Prince Philip made royal history yesterday (25.02.13) after the 91-year-old Duke of Edinburgh became the oldest male member of the British Royal Family ever.

The Greek-heritage prince – who was named Duke of Edinburgh in 1947 by King George VI when he married the then Princess Elizabeth, now Queen Elizabeth II – already held the record for longest serving consort in British history and yesterday (25.02.13) added another achievement to his list of longevity.

Despite his advancing years and recent bout of ill health, Philip – who was made a Prince by his wife in 1960 – refuses to drop royal duties and has even taken on more despite advisers saying he should look to rest.

Since marrying the Queen, Philip has been by his wife’s side as she has celebrated many achievements.

However, during her Diamond Jubilee celebrations last year, he was taken to hospital with a bladder infection and missed most of the festivities.

The Queen Mother lived until she was 101.

London Overground Stations to Get Free Wi-Fi from This Summer

Olympic Boost for Mobile Phones on the Tube