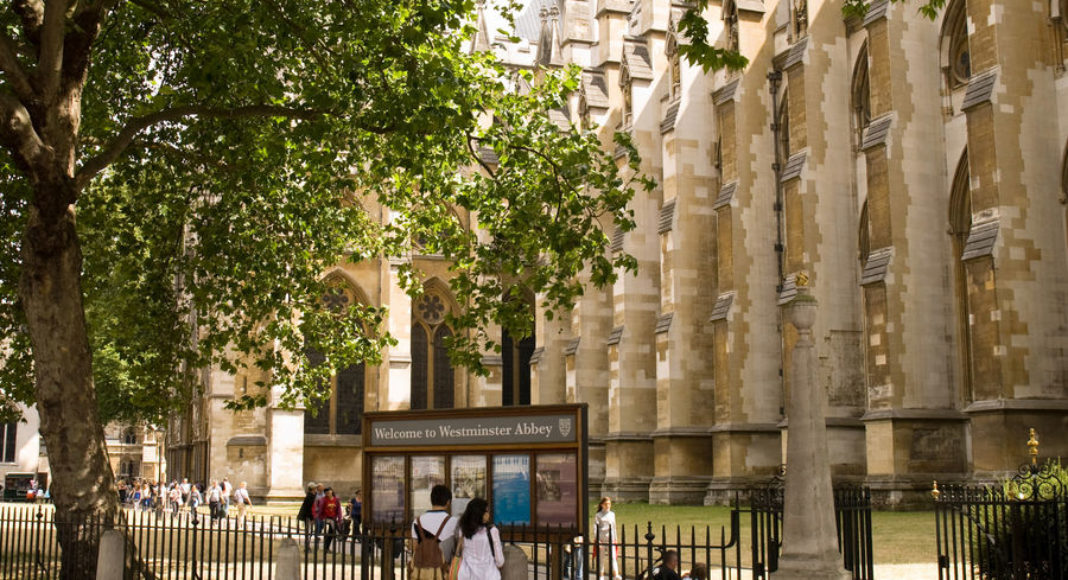 
The abbey has seen the coronation and burial of monarchs since William the Conqueror and contains the grave of the unknown warrior.

The abbey is an integral part of British history and has seen the coronation of every English monarch since William the Conqueror and is the burial place of many famous figures in British history.

The magnificent abbey is an integral part of British history and has seen the coronation of every English monarch since William the Conqueror in 1066. It is the burial place of many famous figures including Sir Isaac Newton, Charles Darwin, Sir Laurence Olivier and Stephen Hawking. The Coronation Chair is on display in St George's Chapel while Poets' Corner woos lovers of literature.

Westminster Abbey is one of the world's greatest churches, a designated World Heritage Site and 'Royal Peculiar', which means the Dean is directly answerable to the monarch. The Coronation of Kings and Queens has taken place here since 1066, and many of the nation's Kings and Queens are buried in the Abbey. Principal among them is St Edward the Confessor, King of England from 1042 to 1066, whose shrine is at the heart of the Abbey. Also buried or memorialised here are over 3,000 great men and women from almost every century of these islands' history: statesmen and politicians, lawyers, warriors, clerics, writers, artists and musicians.