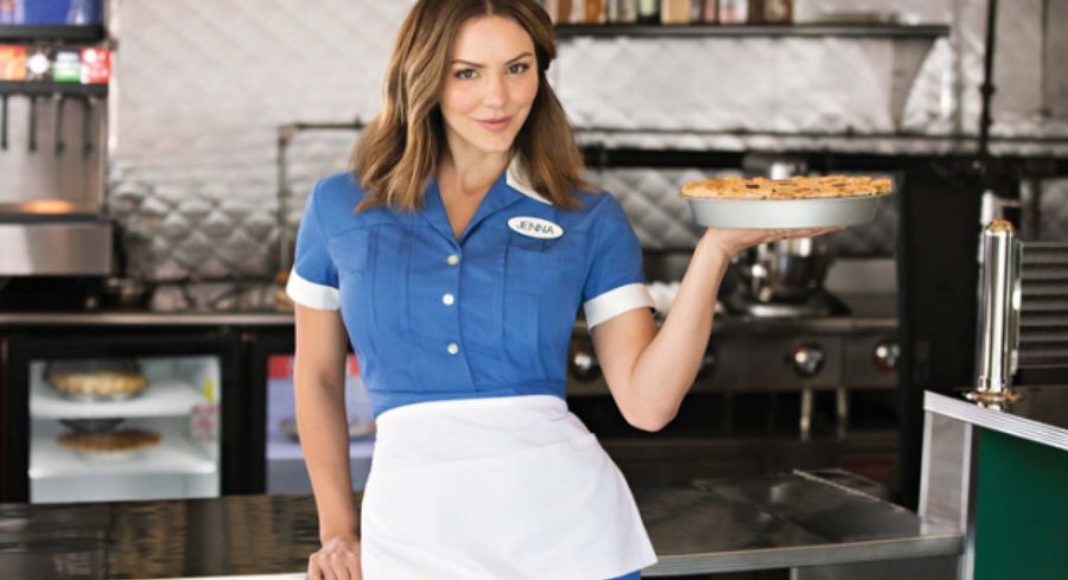 
Diane Paulus directs an empowering musical adaptation of the 2007 film.

Sara Bareilles makes her West End debut in the title role in a musical adaptation of the 2007 film about an unhappily married waitress, who channels her hopes and fears into her delicious pies. Tony Award winner Diane Paulus directs the West End production with original music and lyrics by Grammy nominee Bareilles and a book by Jessie Nelson.