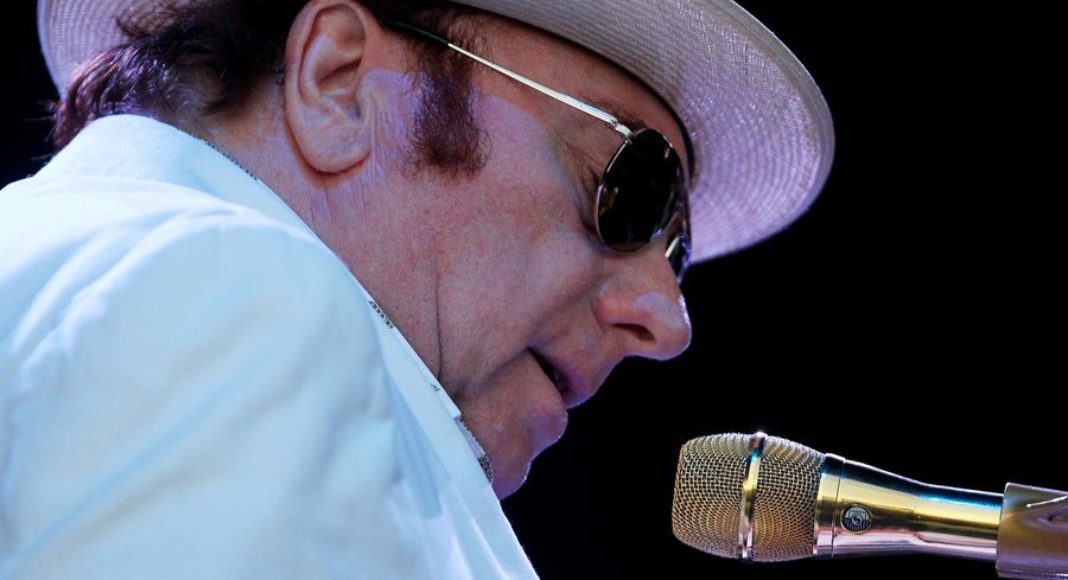 The veteran singer-songwriter from Belfast, known to his fans as Van The Man, performs his rock, blues and folk hits.

The Innervisions Festival continues at the Roundhouse with the veteran Northern Irish rock, blues and folk singer-songwriter known affectionately to his fans as Van The Man. These back-to-back concerts in London dip into Morrison's most recent album, The Prophet Speaks, as well as a vast back catalogue of hits including Brown Eyed Girl, Gloria, Have I Told You Lately, Jackie Wilson Said and Moondance.

One of the most unique and celebrated musicians of a generation, OBE and six-time Grammy Award-winner Van Morrison is known for his characteristic blend of R&B and soul and powerful lyrics. With hits like Moondance, Gloria and Brown Eyed Girl in his back catalogue, he received a knighthood in 2016 and is bringing his brand new album Versatile to the Big Top this May. Across Versatile's sixteen tracks, Van Morrison interprets some of the very building blocks of modern music in his own utterly unique style. As well as songs originally made famous by the likes of Chet Baker, Frank Sinatra, the Righteous Brothers, Tony Bennett and Nat King Cole, Versatile features four stunning new Van compositions including Broken Record, a timeless piece of late-night swing, plus new Versatile arrangements of catalogue gems I Forgot That Love Existed, Start All Over Again and Only A Dream.