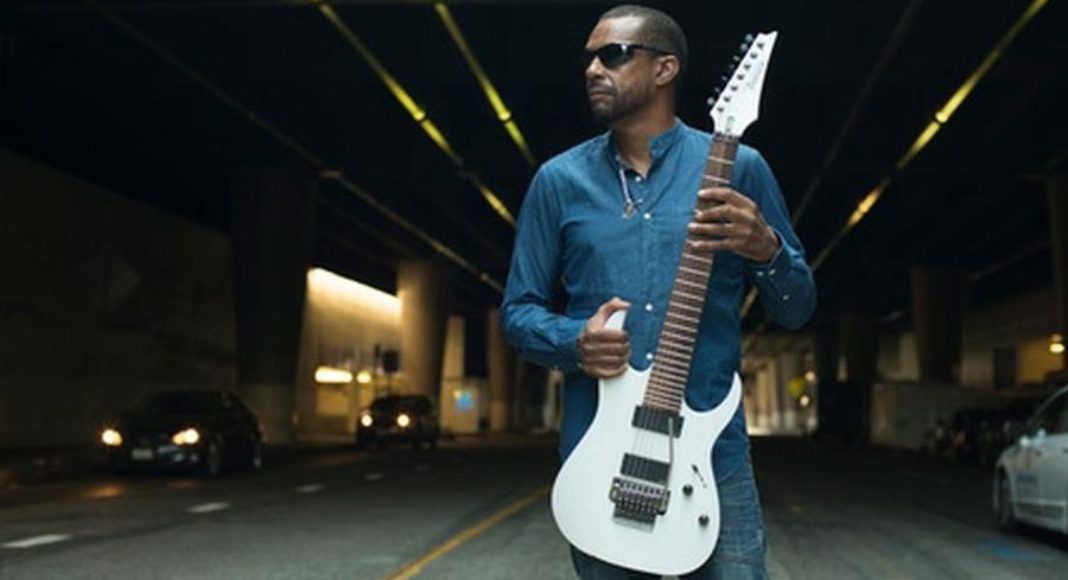 The Underworld Camden proudly presents: Tony MacAlpine - The Electric Illusionist European Tour 2020 plus support. Doors - 6:00pm // Price - GBP 20.00 adv. Tickets - http://po.st/VuUpMS .............................. About: Tony MacAlpine - https://youtu.be/aMvqc25AQik The name Tony MacAlpine is synonymous with modern musical virtuosity. Whether performing as a solo artist, band member, session player, touring hired-gun, or as a producer, Tony MacAlpine continues to prove that he truly is one of rock's most amazing and versatile musicians. He incorporates classical, jazz and fusion influences into the hard rock/metal genre on both guitar and keyboards. In his 25 year career he has produced, written and arranged eleven solo instrumental studio albums. Tony has also released four albums with his jazz-fusion band CAB, three albums with his progressive rock band Planet X, and a number of other band projects. In addition, MacAlpine has contributed both guitar and keyboards to a long list of records by other artists. Tony was born and raised in Springfield Massachusetts, and in his early years was a classically trained pianist and violinist. He began his musical education at age 5 as a piano major at the Springfield Conservatory of Music, where he studied under the direction of Marion Jensen for twelve years. Tony furthered his studies at HARTT College under the tutelage of Professor Raymond Hanson at the University of Hartford, Connecticut. Artists: Tony MacAlpine