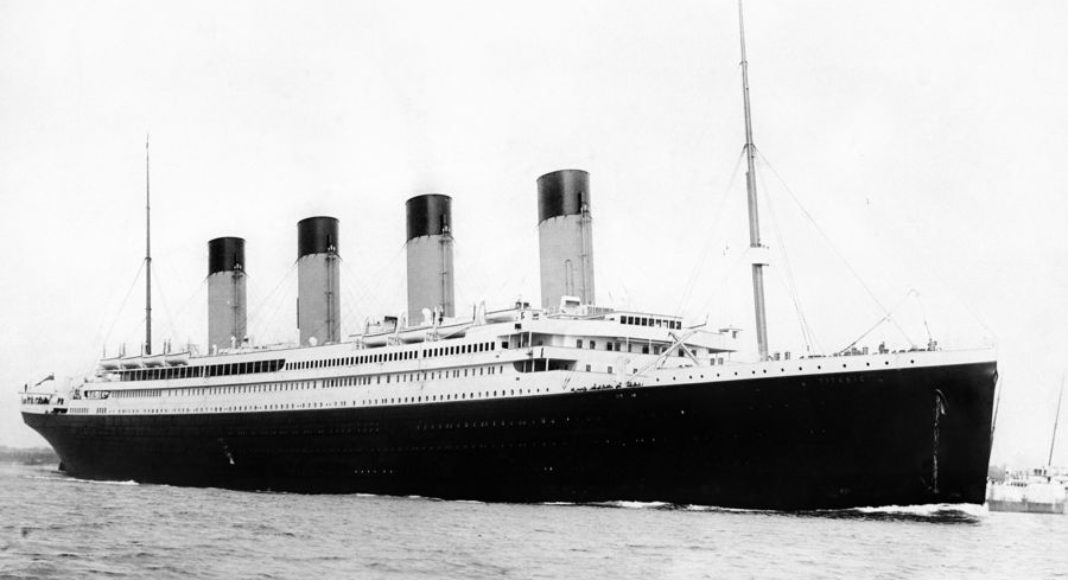 An exploration of Liverpool's central role in the liner's ill-fated journey.

An exploration of Liverpool's central role in the liner's ill-fated maiden journey from Southampton to New York.

A compelling exhibition about Liverpool's central role in the liner's ill-fated journey. White Star Line, the company behind the ill-fated Titanic, had its headquarters based in James Street, Liverpool, and so the city's name was carried on the stern of the world-famous ship, which sunk to the depths of the Atlantic in only two hours and forty minutes after hitting an iceberg.

This compelling exhibition explores Liverpool's central role in the Titanic story. nnnnTitanic, then the largest ship in the world, left Southampton for New York on Wednesday 10 April 1912. On board were 922 passengers, later rising to 1316 after calls at Cherbourg and Queenstown. With her crew of 892 she carried 2,208 people in all. Although she was little more than half full, her 20 lifeboats could only carry about half of the people on board.nnAt 11.40pm on the night of Sunday 14 April she struck an iceberg to the south-east of Newfoundland, which fatally damaged the hull. The ship sank two hours and forty minutes later with the loss of more than 1,500 lives.