MENUMENU
Home The Secret Diary Of A White Supremacist 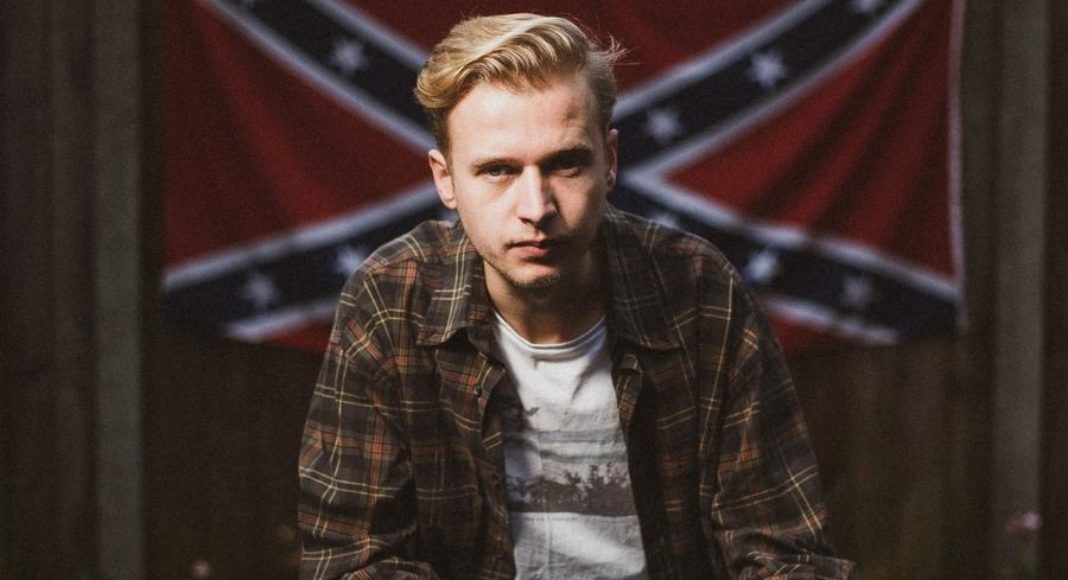 The Secret Diary Of A White Supremacist

2015: Danny's life isn't going quite to plan. He can't get a girlfriend, he's failing at school, and someone needs to be held responsible for this. 1877: Cecil Rhodes is writing his Confession of Faith, a manifesto to unite the white race in their struggle to control the world for eternity. Based on true events, this is the story of the special relationship between the United States and the United Kingdom, and how the British Empire's destructive legacy lives on at home and across the Atlantic.