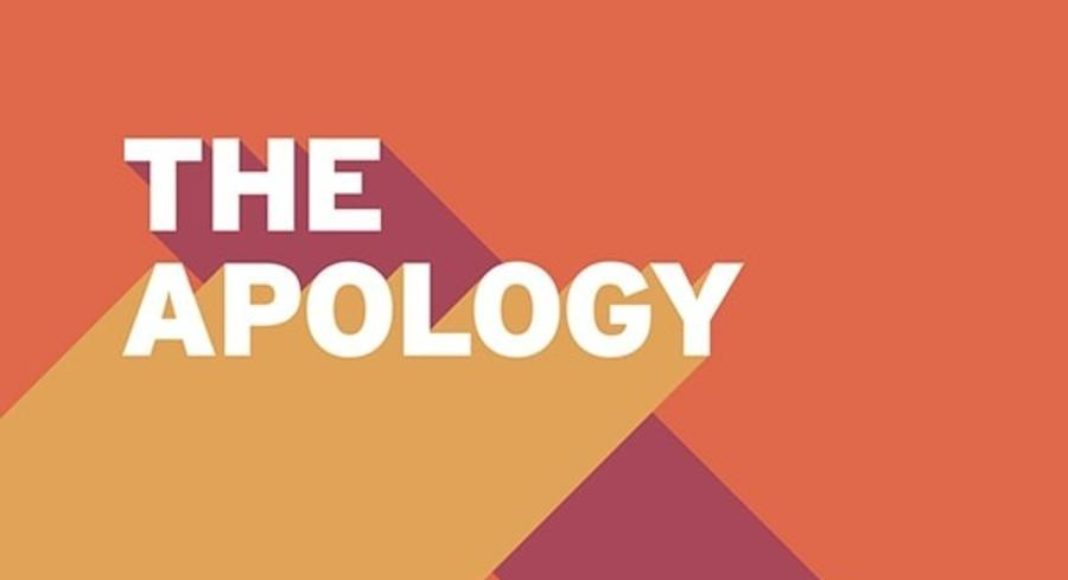 Arcola reunites with Yellow Earth for this powerful human story which asks how a nation can apologise for the crimes of its past. "My feelings? They're not hurt. My feelings are incensed..." Seoul, 1991. Priyanka is beginning the UN investigation into the 'comfort women' of the Second World War, and the subsequent political cover-up. Yuna is about to learn the family secret her father has shamefully concealed for her whole life. And Sun-Hee, having kept her silence for over forty years, is on the brink of speaking out - an act which will ignite a fire that could spread across the world. Three women's lives intertwine as they campaign for the truth against those who would rather it remain forgotten. Based on true accounts by survivors, The Apology is a play about the meaning of justice in the face of atrocity.