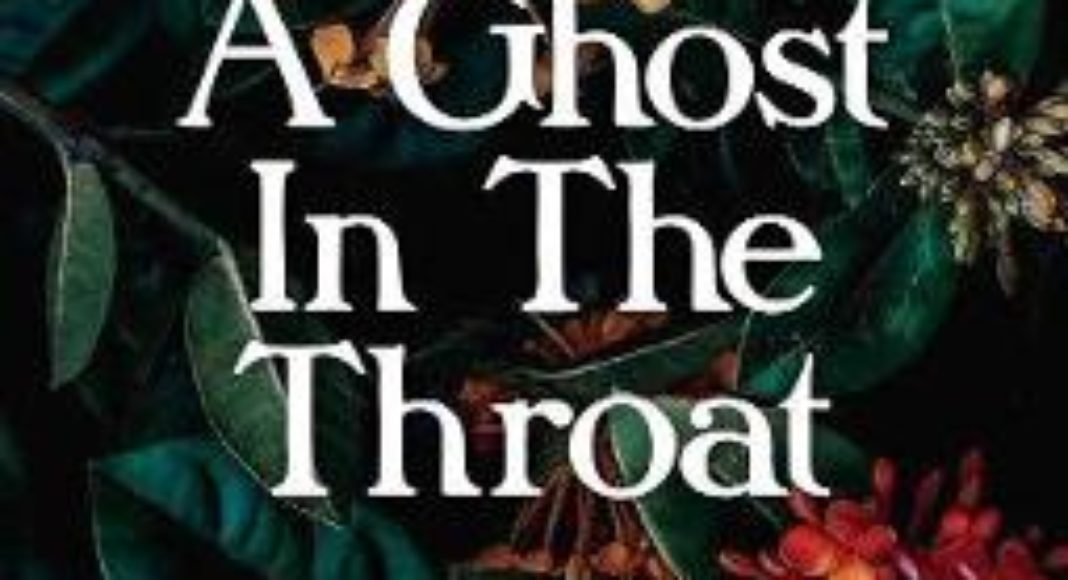 
Join Sara Baume ('handiwork') and Doireann Ni Ghriofa ('A Ghost in the Throat') who will be in conversation discussing their latest books.

Join Sara Baume ('handiwork') and Doireann N Ghrofa ('A Ghost in the Throat') who will be in conversation discussing their latest books. They will be in conversation with Laura Waddell.'handiwork' is Sara Baumes third book and first work of non-fiction, following on from her acclaimed novels 'Spill, Simmer, Falter, Wither' and 'A Line Made By Walking'. It is a contemplative short narrative that charts Sara's daily process of making and writing, exploring what it is to create and to live as an artist. It is at once gentle and devastating, as Sara offers observations on the nature of art, grief and a life lived well.'A Ghost in the Throat' is Doireann N Ghrofa's prose debut. In it, she blends personal memoir with a literary mystery story as she tries to track down the circumstances behind a murderous attack in the late 1700s that inspired 'the greatest poem written in either Ireland or Britain during the eighteenth century'. In 1773, Eibhln Dubh N Chonaill, discovers that her husband has been murdered, drinks handfuls of his blood and composes the extraordinary poem Caoineadh Airt U Laoghaire. In the present day, a young mother narrowly avoids tragedy in her own life having become obsessed with the poem and finding out the truth behind the story. In this impressive essay, auto-fiction hybrid, N Ghrofa presents a devastating and timeless tale about one woman freeing her voice by reaching into the past and finding another's.Sara Baume's debut novel 'Spill Simmer Falter Wither' was longlisted for the Guardian First Book Award, the Warwick Prize for Writing, the Desmond Elliott Prize for New Fiction and the International Dublin Literary Award. It was shortlisted for the Costa First Novel Award, and won the Geoffrey Faber Memorial Prize. She has also won the Davy Byrnes Short Story Award, Hennessy New Irish Writing Award, the Rooney Prize for Literature and an Irish Book Award for Best Newcomer in 2015. She grew up in East Cork and now lives in West Cork.Doireann N Ghrofa is a bilingual writer whose books explore birth, death, desire, and domesticity. Doireanns awards include a Lannan Literary Fellowship, a Seamus Heaney Fellowship, the OstanaPrize and the Rooney Prize for Irish Literature. 'A Ghost in the Throat' is her prose debut.Laura Waddell is UK Publishing Director at Tramp Press and a columnist for the Scotsman.