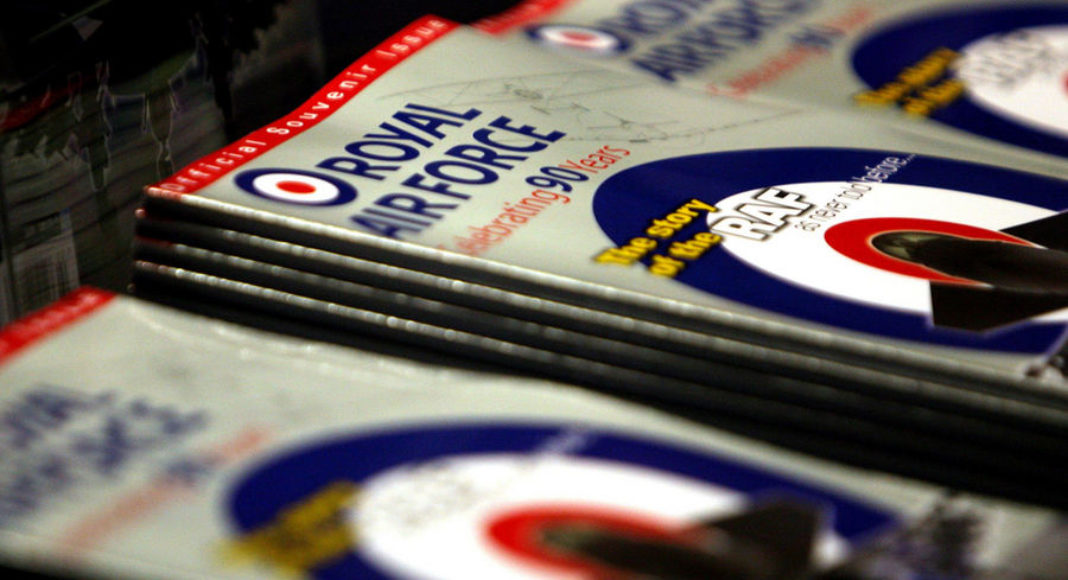 
A vast collection charting the first 100 years of the Royal Air Force.

Six hangars of vehicles, stories and artefacts, which chart the first 100 years of the Royal Air Force.

Officially opened in November 1972 by Her Majesty the Queen, the museum charts the first 100 years of the Royal Air Force with six hangars of vehicles, stories and artefacts. For an additional charge, you can sit in a spitfire or don the goggles of the Dambusters Virtual Reality experience to ride on board Lancaster G-George during its momentous mission on May 17, 1943. Chocks away!

With a world-class collection and display of aircraft, integrated with special exhibitions, films, interactives, artwork, engines, missiles, photographs, medals and uniforms and research and education facilities, the Museum takes an innovative approach to telling these stories whilst keeping with tradition.