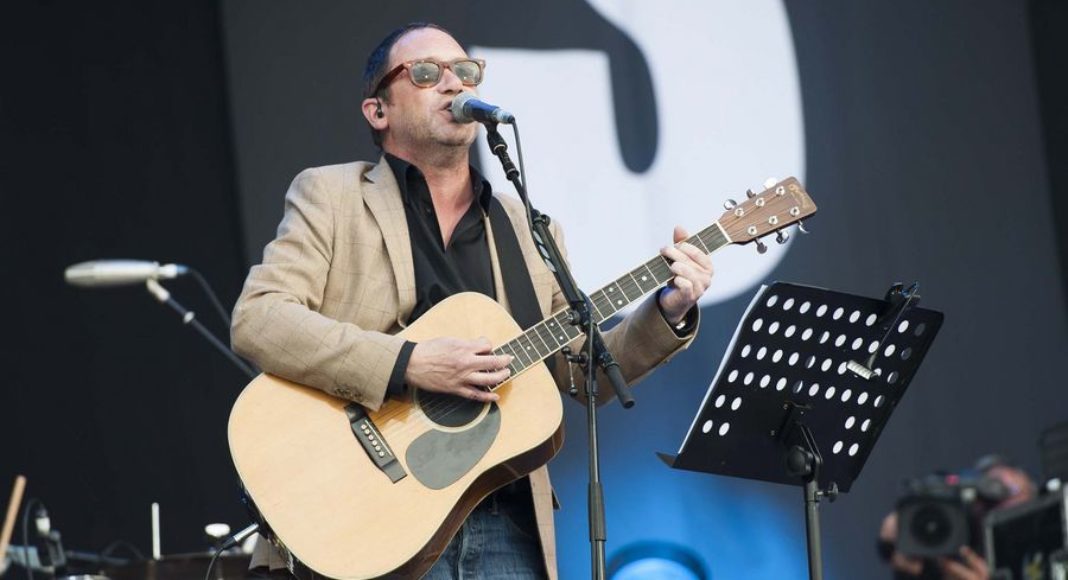 Mod-influenced indie-rock from the Birmingham-based band.

As the band approaches its 30th anniversary, they head out on a Christmas tour performing a mix of new material and all the old gems such as The Day We Caught The Train, Riverboat Song and Hundred Mile High City. Plus very special guests Martha Reeves & The Vandellas.