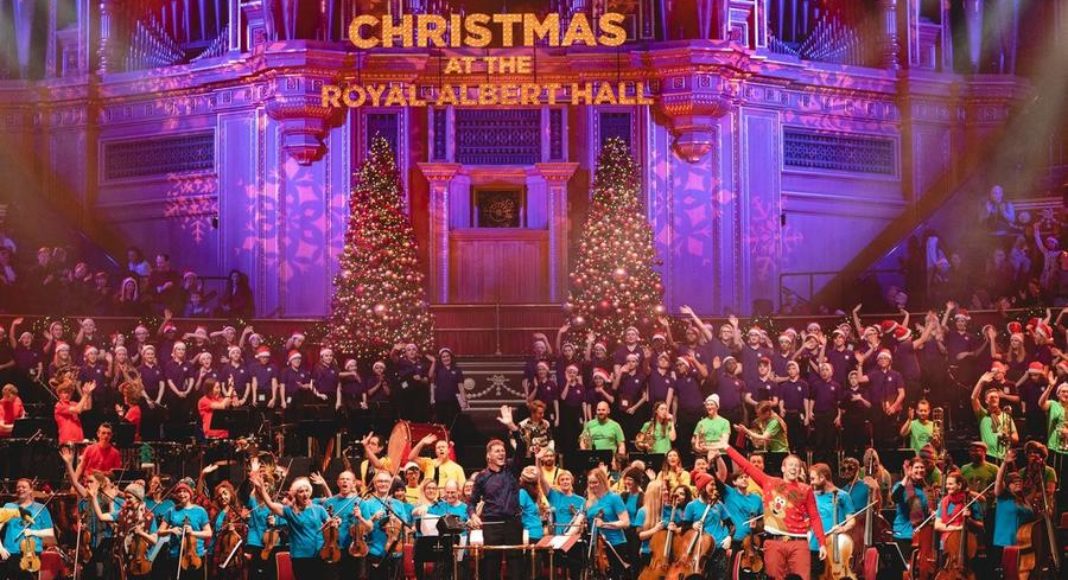 Calling Santa's little helpers! My Christmas Orchestral Adventure returns in 2020 and once again, Albert's Orchestra poised and ready for another journey through classical music. Father Christmas has lost his map on a practice run of his delivery route! Thankfully our trusty ensemble has found it but they need your help to return it to him ahead of the big day! We need to zip around the world on an orchestral adventure to track him down. Along the way we'll ice skate on frozen lakes, go on a Sleigh Ride and enjoy a white Christmas, all without leaving the Royal Albert Hall's magical auditorium. We'll be singing, dancing and best of all, a full symphony orchestra will bring our adventure to life. Will you help Albert's Orchestra save Christmas? Featuring: Tom Redmond Chief Adventurer Timothy Redmond Conductor and Master of Ceremonies Albert's Orchestra and the National Youth Choir of Great Britain