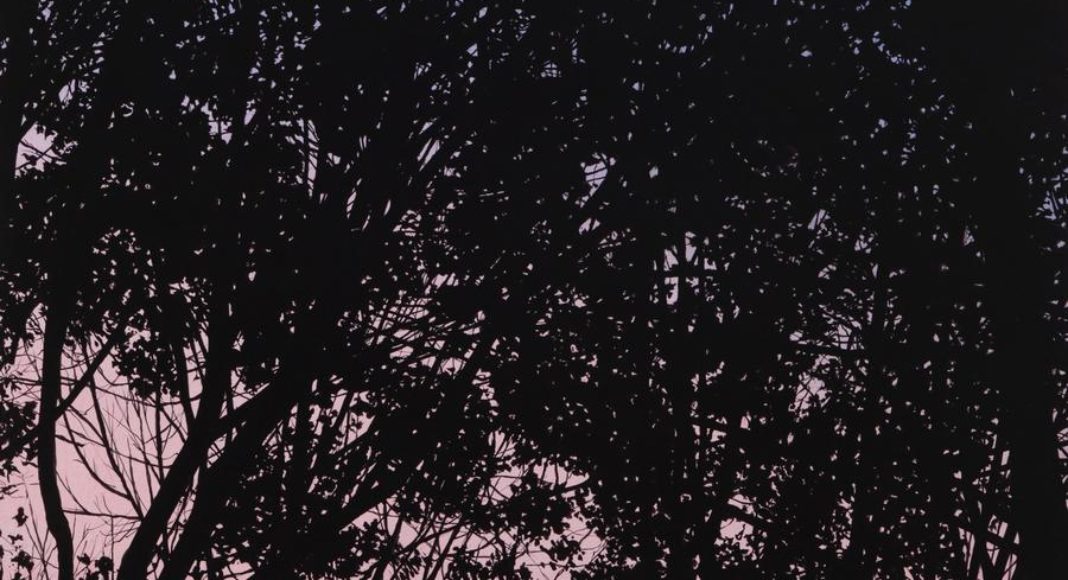 Most Admirably Improved By Art

Most Admirably Improved by Art Charlotte Hodes, Rebecca Partridge, Kelly Richardson, Fiona Hingston with Coplestone Warre Bampfylde (1720-1791) Set alongside original works by Coplestone Warre Bampfylde (1720-1791), Hestercombe's former owner, Most Admirably Improved by Art brings together four female contemporary artists Charlotte Hodes, Rebecca Partridge, Kelly Richardson and Fiona Hingston, all of who, like Bampfylde, began their careers drawing and painting, and now through a range of media respond to the landscapes and the environment of today, inspired through the history of art. Bringing together a mixture of collage and ceramic installation, sculpture, film and painting this show builds links between Bampfylde's Georgian endeavours and the concerns of artists today. In the eighteenth century Bampfylde and his contemporaries, such as Thomas Gainsborough, William Hogarth, George Stubbs and Joshua Reynolds were pushing the boundaries of drawing and painting, responding to the past, looking abroad, yet innovating and creating the first national tradition of art in Britain. Today's artists are similarly inspired by the history of art yet innovatively respond to the global issues facing us all today. Timed to coincide with the three hundredth anniversary of Bampfylde's birth, 'Most Admirably Improved by Art', a phrase said of Bampfylde's Hestercombe by John Collinson, in his 1791 'History of the County of Somerset', is the first in a trilogy of exhibitions celebrating Bampfylde's life and work. The exhibition opens on 1st March and runs until 28th June 2020. Alongside this gallery exhibition we also present an archival show of Bampfylde original works loaned from public, private and the Hestercombe Collection.