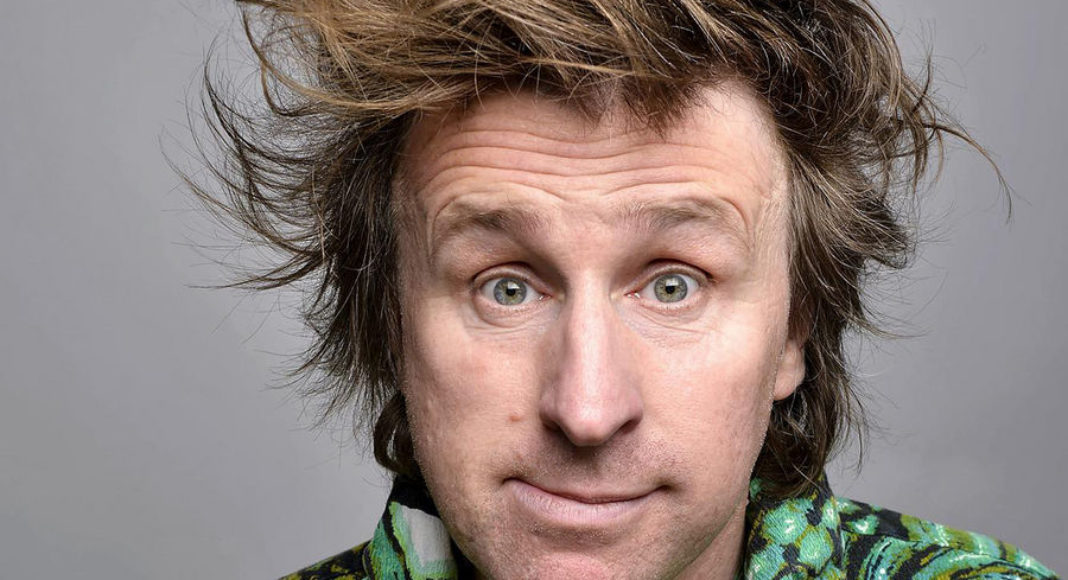 Often starring on BBC's Mock The Week, Milton Jones is back with an entirely brand new show where he reveals the truth about working as an international spy, donning attire that comprises flamboyant shirts and an untamed mane. His dry delivery and incredibly absurd one-liners put Jones in the spotlight as one of the most entertaining comedians to embrace their eccentricity.

One man. One Mission. Is it possible? No, not really. Milton reveals the truth about being an international spy, before being given a disappointing new identity which forced him to appear on Mock the Week, Live at the Apollo. But this is also a love story with the twist, or at least a really bad sprain. Just gloriously daft nonsense or is there a deeper meaning? Every man has his price. Sainsburys, where good food costs less.

Back to top
- Advertisement -