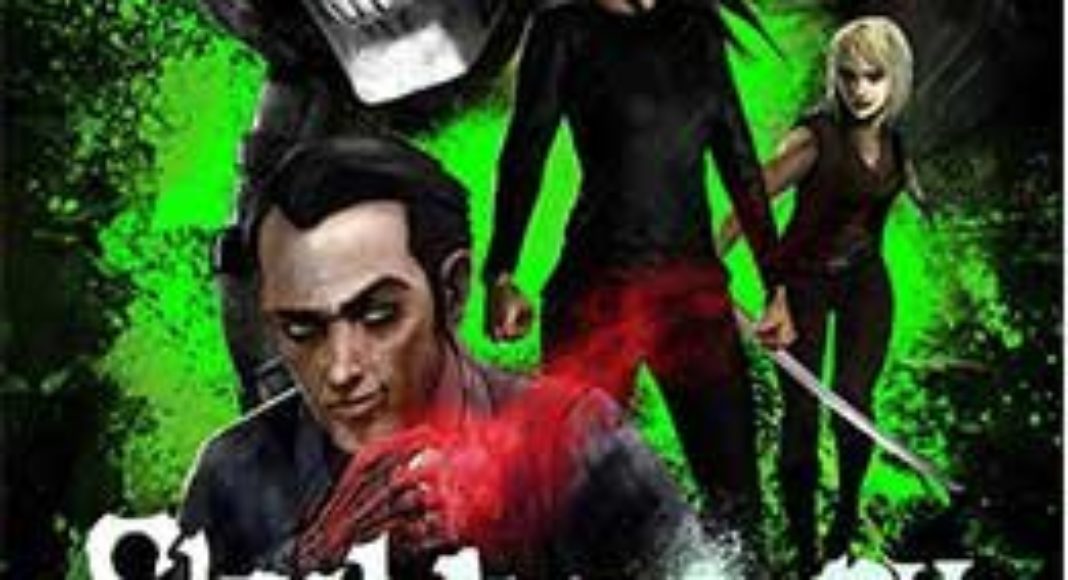 
Due to unforeseen circumstances this event has been cancelled.

Due to unforeseen circumstances this event has been cancelled.Meet superstar author Derek Landy, author of the bestselling Skullduggery Pleasant series who will be joining us in store to sign copies of the 13th volume in the series Seasons of War. Seasons of War: The thirteenth thrilling novel in the internationally bestselling Skulduggery Pleasant series, SEASONS OF WAR will test the Skeleton Detective and Valkyrie like never before...War is coming.To avert catastrophe, Skulduggery and Valkyrie are sent on a secret mission that takes them away from everything they know, to a forsaken land of magic and grim, unrelenting terror. It is here that Valkyrie will have to fight the hardest - not only against the enemies who want her dead, but also against her own self-destructive impulses. It's only by crawling through darkness that she'll be able to once again stand in the light...This is a free event, and all are welcome. We advise arriving before the event is due to start to avoid disappointment.