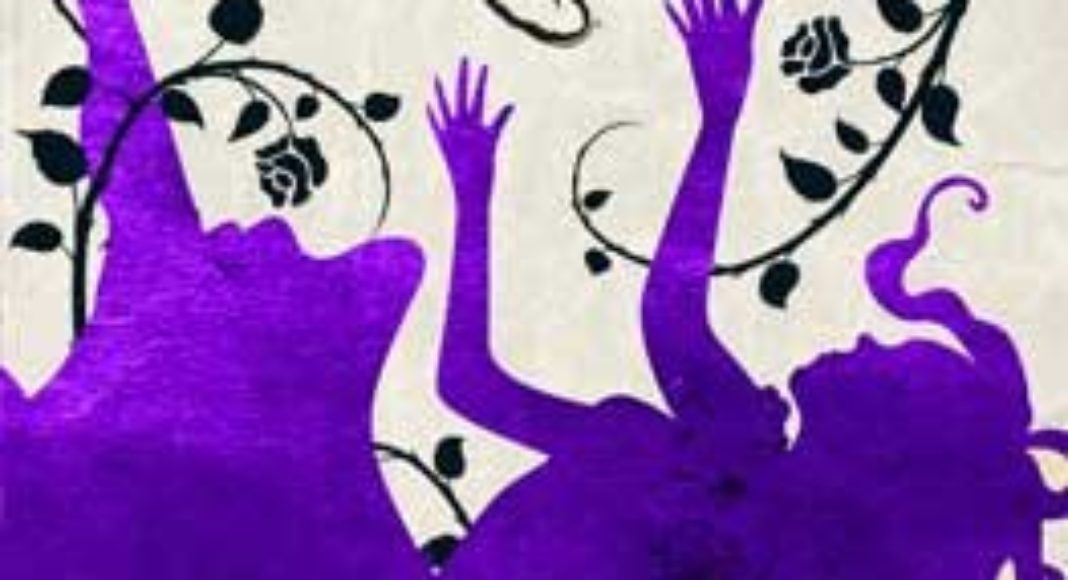 
Join us for an evening with Christina Henry, author of Alice and Red Queen, and Tim Lebbon, author of The Silence (now a major Netflix film) as they discuss fantasy, horror, and their latest books.

Join usfor an evening withChristina Henry, author of Alice and Red Queen, and Tim Lebbon, author of The Silence (now a major Netflix film) as they discuss fantasy, horror, andtheirlatest books.Bestselling author Christina Henry is back with four new novellas set in her fan-favourite Alice universe. With a returning cast of popular characters including Alice and Hatcher as well as some new favourites, Looking Glass is a suitably bloody return to a place where magic runs as freely as secrets and bloodChristina Henry is the author of TheChroniclesof Alice duology as well as Lost Boy, an origin story about Captain Hook, and The Mermaid, a historical fairy tale about P.T. Barnum's Fiji mermaid.From the bestselling author of The Silence comes Eden,a brand-new, original eco-horror which will delight fans of Jeff VanderMeer and Josh Malerman, set in a near-future world in which self-preservation truly is the first law of nature.Tim Lebbon is the New York Times bestselling author of Coldbrook, The Silence, and the Relics trilogy. He has also written many successful movie novelizations and tie-ins for Alien and Firefly. Tim has won three British Fantasy Awards, a Bram Stoker Award, a Shocker, a Tombstone and been a finalist for the International Horror Guild and World Fantasy Awards.