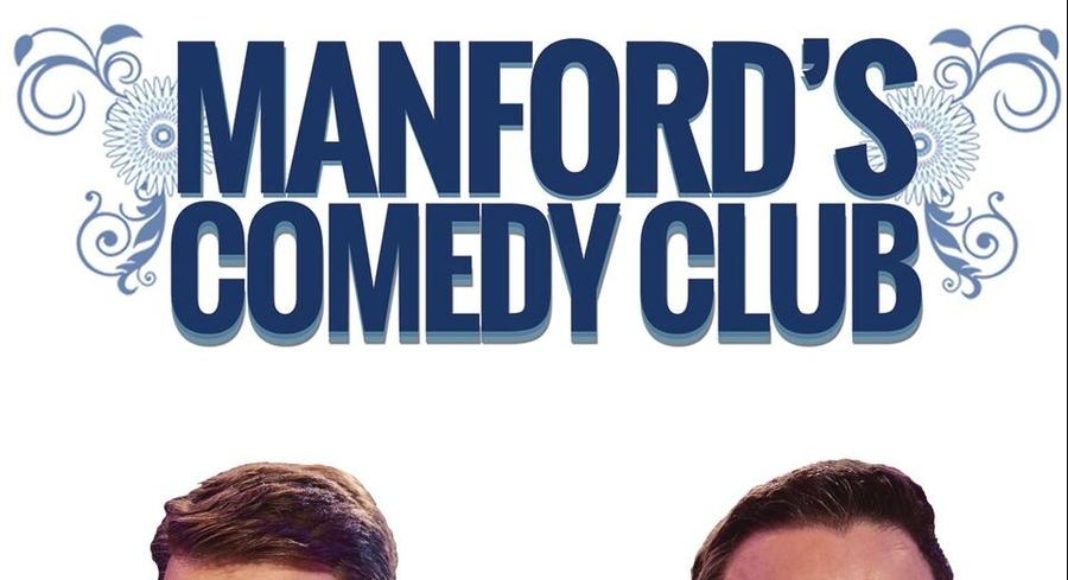 Manford's Comedy Club will be heading back into town to the Lamproom Theatre in Barnsley with a live comedy show that features four hilarious comedians who are well-known names on both the comedy circuit and television and are all personally chosen by Jason Manford. This once derelict Methodist Chapel has been converted into a stunning purpose-built theatre that hosts a wealth of live events and has become the Barnsley home for Manford's Comedy Club. Expect a great evening of original stand-up comedy from some very funny people, who thrive in the live arena and just want to make you laugh out loud!