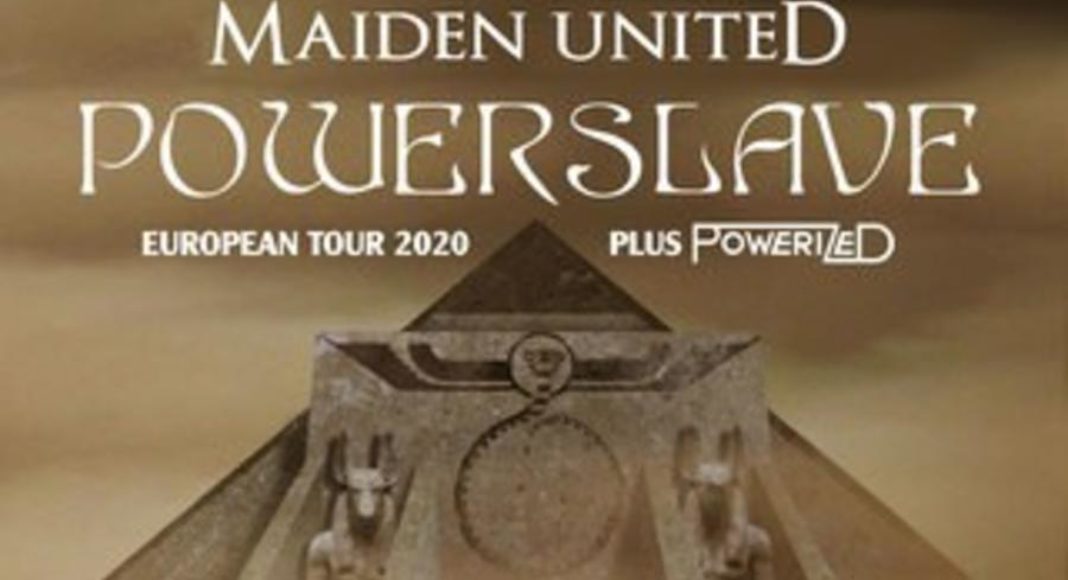 The Underworld Camden proudly presents: Maiden uniteD - Powerslave European Tour 2020 plus Powerized Price - u00a315.00 adv. // Price - 19:00 Tickets - https://bit.ly/2xgmmrb About: Maiden uniteD - https://youtu.be/a145IkumFyU Maiden uniteD brings their 'Powerslave' tour over Europe. In January 2020 the band started with this Tour in Germany and The Netherlands. From October 29th to December 20th of this year Maiden uniteD will cross the borders of over 12 countries in 8 weeks for over 30 shows. Yes the band will play all songs from the legendary 'Powerslave' album (1984) in special acoustic rearrangements...and of course some more tracks of the previous Maiden uniteD albums will be played live including the masterpiece "Empire of the Clouds". After 5 albums and lots of shows, the Powerslave Tour is this their next chapter.