MENUMENU
Home Lord Of The Game Of The Ring Of Thrones 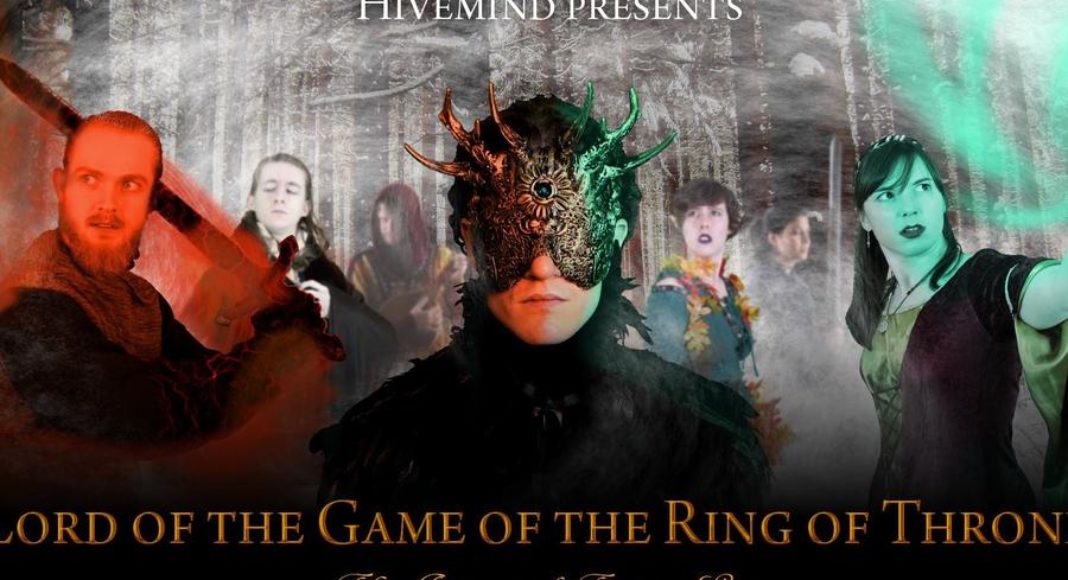 Lord Of The Game Of The Ring Of Thrones

Ever wanted to create your own smash-hit epic fantasy? Come help comedy troupe Hivemind improvise one for you! With no script and no plan, we'll use your suggestions to create an original fantasy tale of blood and wine, honour and treachery, fellowships and actual ships - a tale that has never been told before, and will never be told again. Featuring a map drawn by the audience and a fully improvised musical score, Lord of the Game of the Ring of Thrones promises all of the drama and majesty of the fantasy stories you know and love, but with hopefully none of the lawsuits.