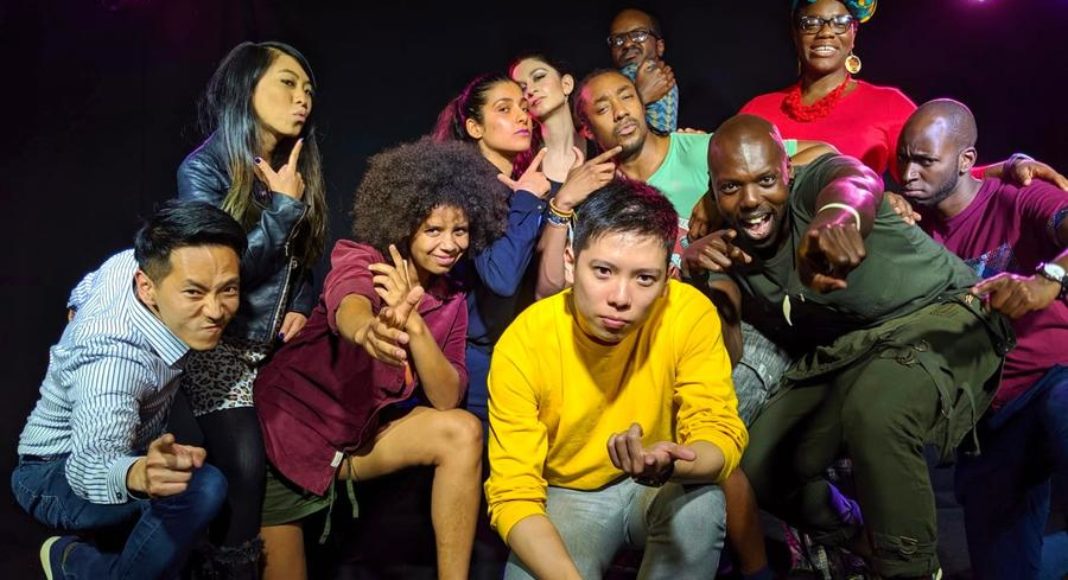 DO THE RIGHT SCENE, formerly known as Nu Z Land, are a fast-paced improv group comprised of Black improvisers, sketch performers, stand-ups and character comedians with credits on Radio 4, Comedy Central, BBC 3 and BBC1. They'll be bringing you a night of standup and improv featuring some of the hottest talents on the circuit! PLUS The Special Delivery guest players comprised of London's best BAME improvisers and the Crash Landing Improv team made of newcomers from the DTRS improv class - a baptism by fire! Do The Right Scene Nights are not to be missed.