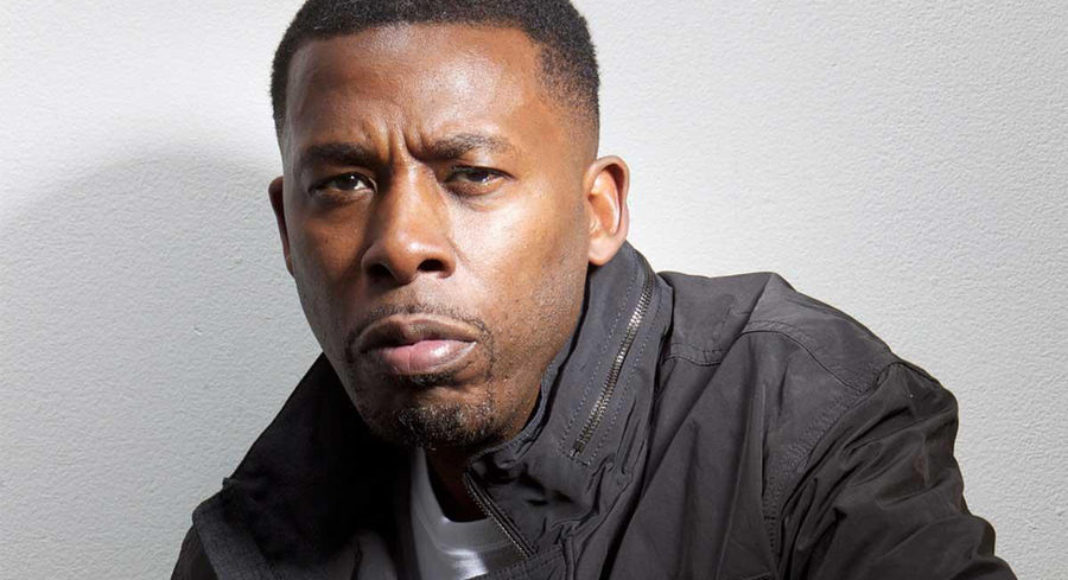 The New York-born rapper, Gary Grice, brings his own rhymes to the stage, plus Wu-Tang Clan classics.

It has been eight years since one of the founding members of the Wu-Tang Clan unleashed his old-school beats on this side of the Atlantic. His one-off London concert has moved from the O2 Islington Academy to the Forum. Original tickets remain valid as GZA performs his own rap gems alongside the band's material, with support from The Sugarhill Gang.