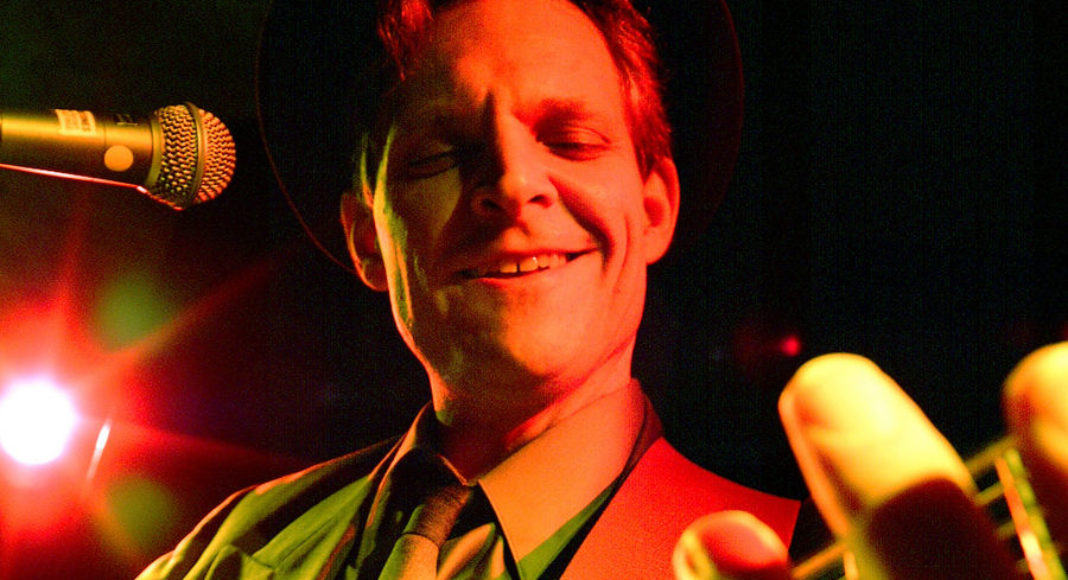 The Half Moon, Putney

CUTTING-edge blues singer, songwriter and slide guitarist Catfish Keith was born in East Chicago, Indiana on February 9, 1962. He first heard blues as a child while living in "The Harbor," a working-class, steel mill town, hearing Muddy Waters, Howlin' Wolf, and Buddy Guy on the radio. When he picked up the guitar as a teenager, he was inspired to pursue the deep delta blues after being converted by Son House. Following high school in Davenport, Iowa, Catfish hit the road, embarking on a lifelong quest as a solo performer of American roots music. His travels took him to the Caribbean, where in the Virgin Islands he crewed briefly on a sailboat, soaking up a wealth of island sounds. Rhythms of jazz, calypso, reggae and the music of Joseph Spence gave Catfish inspiration to reach new musical heights. Though he grew up on the Mississippi River, Catfish earned his monicker from a West Indian lobster diving partner who, after seeing him swim, dubbed him "Catfish-Swimmin'-Around", In 1984, at age 22, Catfish recorded his first album (on Kicking Mule), Catfish Blues. The all-solo debut established him as a new force in acoustic blues, reaching Number One on independent worldwide radio charts. This enabled Catfish to play and tour continually, learning directly from legends such as Johnny Shines, David Honeyboy Edwards, Jesse Mae Hemphill and Henry Townsend. In 1991 he moved to Fish Tail Records and Pepper in My Shoe! was released to tremendous acclaim, sparking international interest and extensive touring in the UK and Europe. Embraced as a true blues star. In the US, Catfish tours from coast-to-coast and packs houses with his dynamic, foot-stomping stage show. Feature articles and reviews in Blues Revue Quarterly, Acoustic Guitar, Living Blues, Blues Access and many others, testify to his love of, and dedication to carrying on his musical message to excited audiences the world over. Catfish has headlined major festivals and concerts aroud the world and has appeared on the covers of Blues Life (Austria/Germany), Blueprint (UK), and Block (Netherlands). He is an official endorsee of National Reso-Phonic Guitars, has twice been nominated for W C Handy awards and has 11 solo albums to his credit.