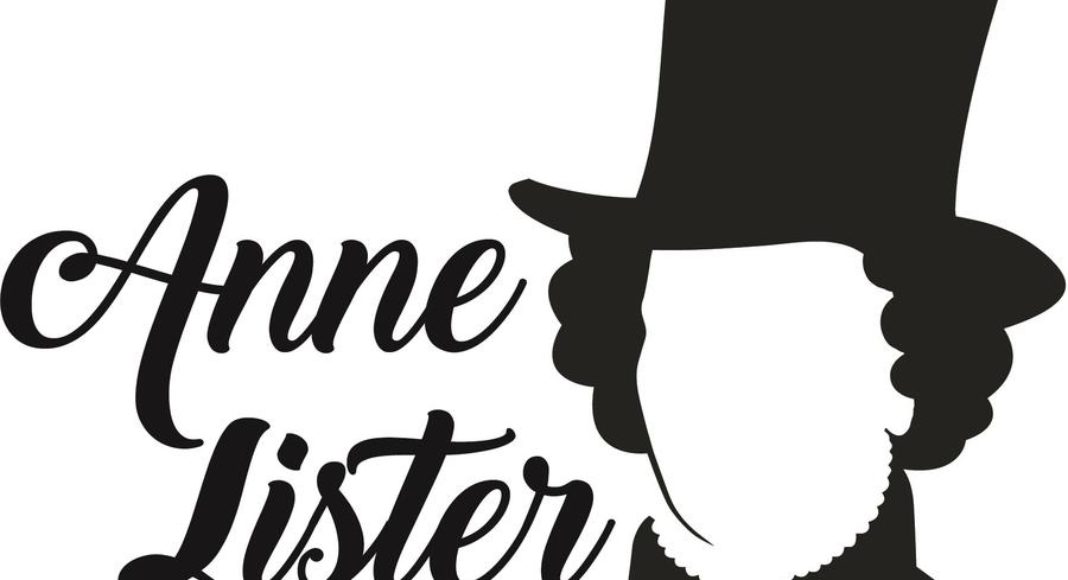 You may have seen the incredible life of 19th Century Halifax lesbian landowner, Anne Lister, brought to the screen in HBO/BBC's critically acclaimed adaption of her diaries, 'Gentleman Jack'. Now you can join a ten-day festival to celebrate her birthday and discover the fascinating history of this remarkable woman. Take a tour of her historic home, Grade II listed Shibden Hall; explore Halifax Minster where Anne was baptized and buried and view her original 5-million-word diaries, discovered in a secret cupboard after her death - at Halifax Central Library and Archives. There will also be a fantastic programme of talks and workshops from a host of Anne Lister experts. Fans are encouraged to dress up in period costume and take part in the first 'Anne Lister Gathering' on Saturday 4 April in the stunning 18th century courtyard of The Piece Hall. Anne herself spent time in this spectacular cloth hall, the last of its kind in the UK. You can also visit a new exhibition, 'As Seen On TV' at Bankfield Museum, featuring beautiful costumes from 'Gentleman Jack' as well as Downton Abbey, Pride and Prejudice, Poldark, Victoria and more.