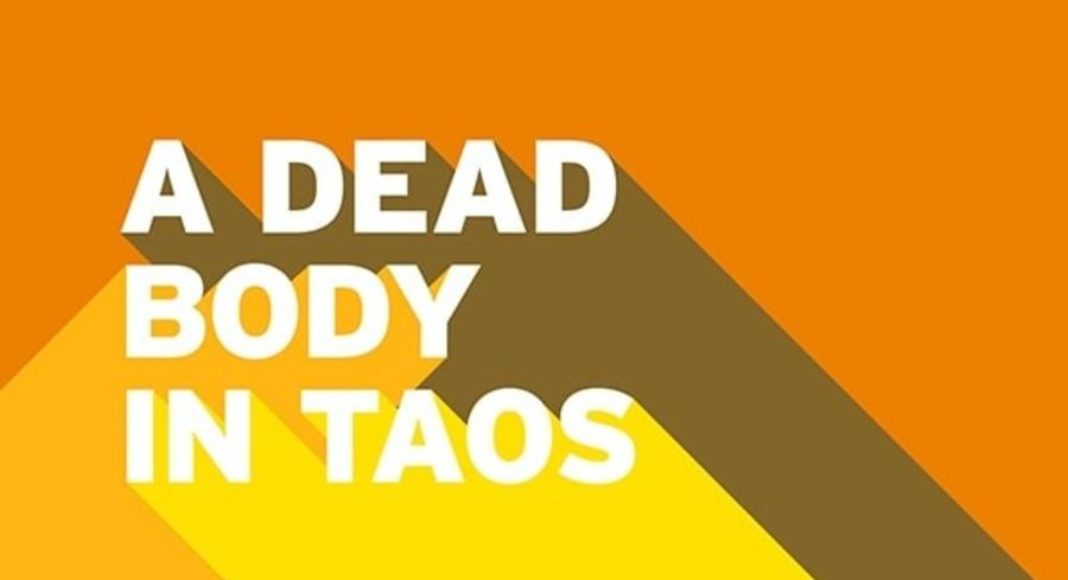 A Dead Body In Taos

David Farr's new play is both a science fiction and an intimate study of loss and bereavement. "When they called saying your body had been found, I had one immediate thought. I remember thinking that maybe now I'd be free." A daughter travels to the New Mexico desert on hearing that her mother has died there. But has she? Loosely inspired by Adam Curtis' documentary The Century of the Self, A Dead Body in Taos explores what developments in artificial intelligence might mean for our understanding of death, consciousness and the soul. Rachel Bagshaw (The Shape of the Pain) directs the world premiere, in a co-production by Arcola Theatre and Fuel.