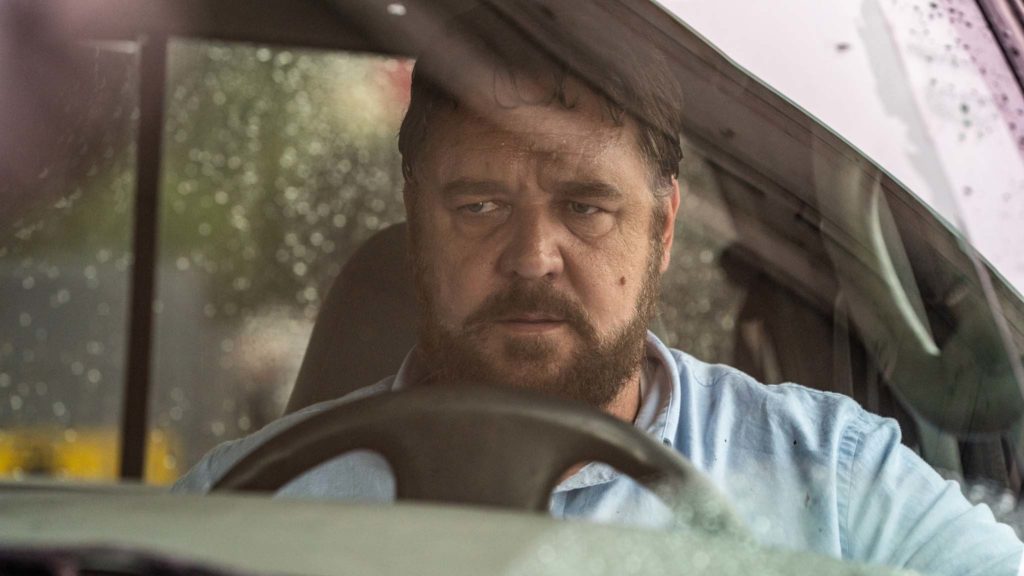 Rachel is driving to work with her son Kyle in the back seat. She is running late and has an ugly altercation with a stranger called Tom at a traffic light. Tom is filled with frustration, feeling powerless in a world where good manners are frequently sacrificed to get ahead. Rachel’s unnecessary rudeness is a spark to the tinder box of Tom’s volcanic rage. “I don’t think you know what a bad day is,” he snarls, “but you are going to find out!”

Find Unhinged in the cinemas 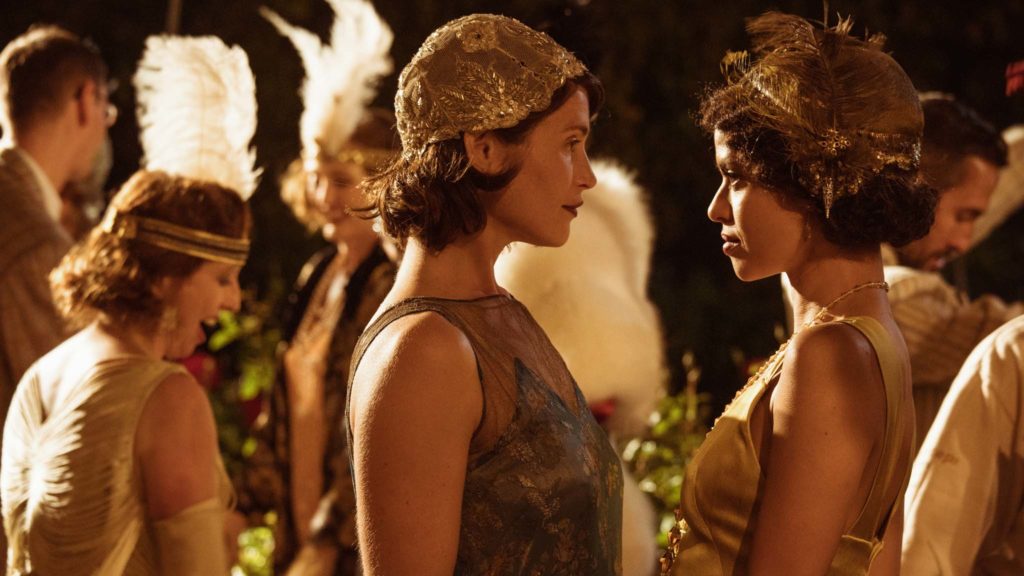 During the Second World War, Alice Lamb is a loner in a close-knit Kent community, where she devotes her time to investigating folklore and debunking myths. Without warning, London Blitz evacuee Frank is placed into Alice’s care as part of Operation Pied Piper. At first, Alice resents being left to care for a stranger when she would rather be alone. Over time, the boy reawakens Alice’s sense of adventure and she dares to confront deeply buried feelings for the last person to touch her heart.

Find Summerland in the cinemas 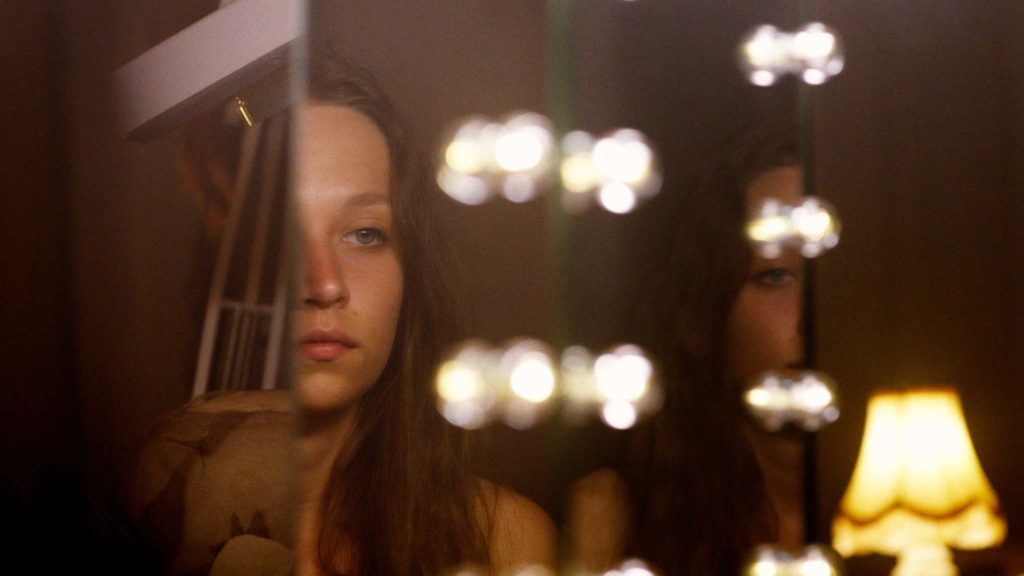 Teenager Ruth travels to a seaside holiday park during the off-season to stay with her boyfriend Tom. Aside from a few residents, the resort is largely deserted and Ruth settles into her new surroundings. She makes friends with a girl called Jade and savours her new-found routine of low-key domesticity. One morning as she tidies up Tom’s caravan, Ruth unearths evidence to suggest her boyfriend may have cheated. This shocking discovery sows the seeds of an obsession to uncover the truth.

Find Make Up in the cinemas

Freddy Lupin is heir to a long bloodline of werewolves and he is determined to make his father Flasheart proud. On his 14th birthday, Freddy steps proudly into a shaft of moonlight as part of his warfing. As the dust clears, the pack elders are horrified to see that Freddy has transformed into a poodle rather than a wolf. The distraught teenager has until the next moonrise to prove his worth as a wolf or cast out from the pack.


The Fairy Princess & The Unicorn (U)

The kingdom of Bayala is full of magical creatures, which live in harmony with nature. Evil shadow fairy queen Ophira disturbs the delicate balance by stealing precious dragons' eggs to seize control of the realm. Princess Surah, who was separated from her twin sister Sera in childhood, embarks on a noble quest to protect the last remaining dragon egg and prevent the precious object from falling into Ophira's clutches. Sera and Marween join brave Surah on this epic endeavour.

Find The Fairy Princess & The Unicorn in the cinemas

Men and women from the non-profit American Civil Liberties Union (ACLU) go to battle against the Trump administration. Filmed from spring 2017 to summer 2019, the documentary focuses on four important cases concerning abortion, family separation, transgender servicepeople in the US military, and voters' rights. The Fight goes behind the scenes of the ACLU, which was established to uphold the rights of all citizens regardless of their political and personal views.

Find The Fight in the cinemas

Football hero Flash Gordon blasts off into space aboard the rocket ship of Dr Hans Zarkov with the scientist and the beautiful Dale Arden. The craft is drawn into the orbit of planet Mongo, which is ruled with an iron fist by Emperor Ming the Merciless. The fate of mankind rests in the hands of the warring kingdoms of Mongo led by Prince Barin and Prince Vultan, who join forces to overthrow Ming.

Find Flash Gordon in the cinemas

Sarah is the only woman chosen for a year-long space mission code-named Proxima alongside fellow astronauts Mike Shannon and Anton Ochievski. Training begins in Cologne, where Sarah lives with her precocious young daughter Stella, close to her astrophysicist ex-husband Thomas. The physical and psychological impact of the training regime weighs heavily on Sarah, straining the relationship with her only child.

Find Proxima in the cinemas

In Jewish law, a shomer is a person who agrees to watch over the body of a recently deceased member of the community. Yakov, who has stepped away from his Hasidic roots following the death of his younger brother, is asked to act as an overnight shomer for Holocaust survivor Mr Litvak. The deceased's wife is in the grip of dementia and is unfit to stand vigil over Mr Litvak. Yakov accepts this important role and prepares for a long night of quiet contemplation.

Find The Vigil in the cinemas