Shang-Chi And The Legend Of The Ten Rings (12A) 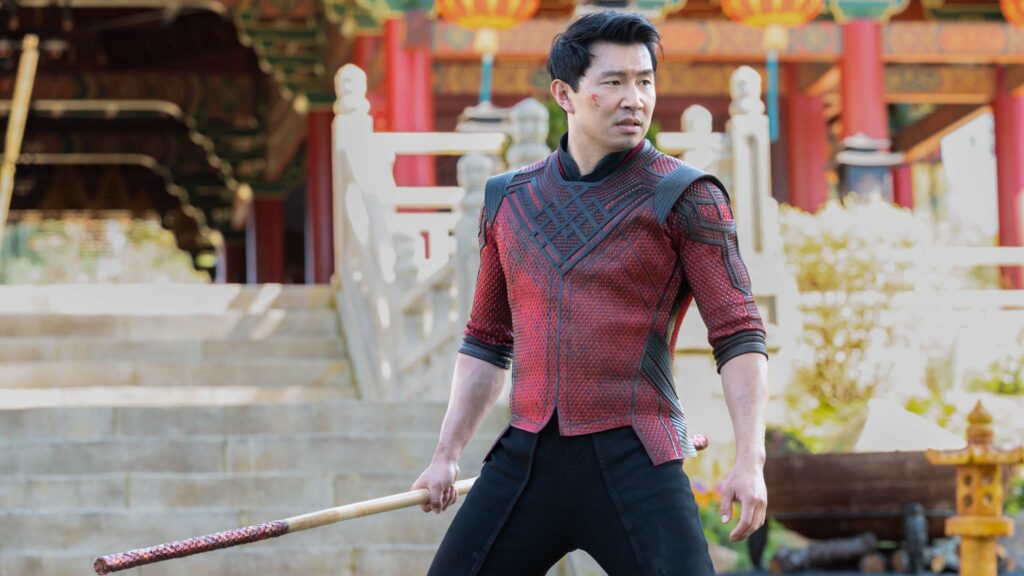 Shaun and best friend Katy work as hotel parking valets in San Francisco. On the way home, the pals are attacked by hulking assassin Razor Fist and his goons, who demand Shaun hands over a pendant that once belonged to his mother. Shaun unleashes a dizzying array of fight moves but ultimately loses the trinket. “Who are you?” gasps Katy. Reluctantly, Shaun confesses he is Shang-Chi, son of Xu Wenwu, an immortal who can harness the devastating power of 10 ancient golden bracelets. 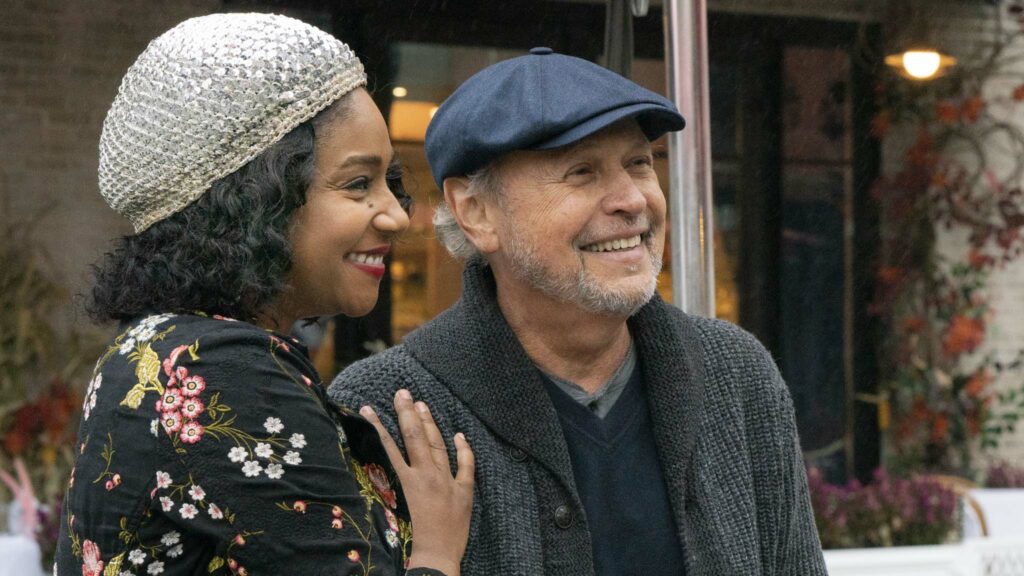 Veteran comedy writer Charlie Burnz serves as consiglieri to TV producer Brad on top-rated sketch show This Just In on The Funny Network. Surrounded by overly enthusiastic twenty-somethings in the writers’ room, Charlie is the voice of experience. Unbeknownst to his colleagues, Charlie is contending with “a form of dementia”. Humdrum routine is shattered when Charlie offers an hour of his time as an auction prize and aspiring singer Emma Payge turns up for lunch.

Find Here Today in the cinemas 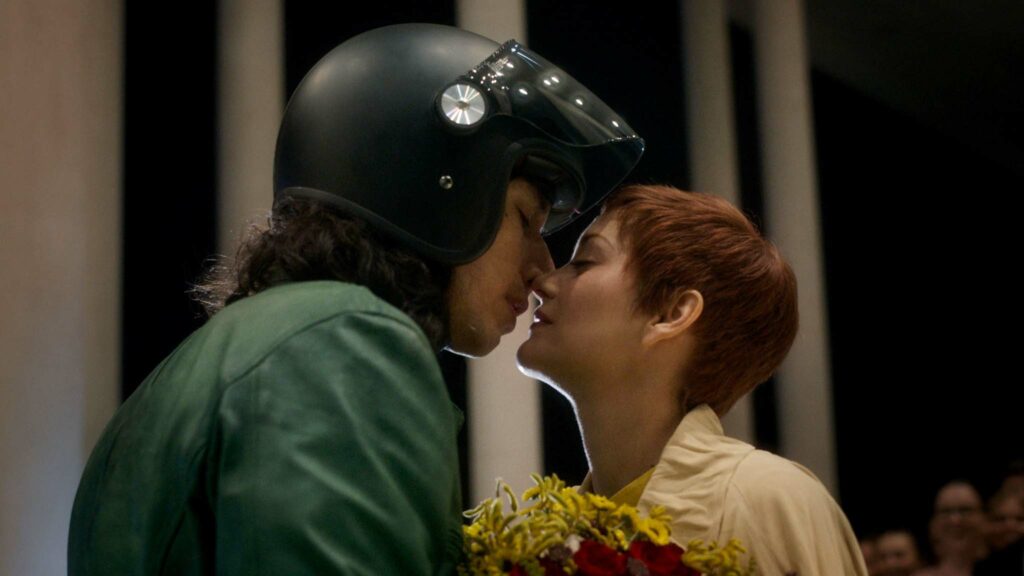 Stand-up comedian Henry McHenry conducts a whirlwind romance with world famous operatic soprano Ann Desfranoux. They shock the art world by quickly announcing their engagement. The couple raise a daughter, Annette, and Henry becomes his child’s carer while Ann travels extensively to fulfil work engagements on great stages around the world. Absence makes the heart grow resentful and Henry and Ann’s marriage visibly falters until a dramatic turn of events during a private cruise.

Find Annette in the cinemas

The Champion Of Auschwitz (15)

In 1940, Warsaw boxing champion Tadeusz "Teddy" Pietrzykowski becomes one of the first inmates of camp Auschwitz-Birkenau. He inherits prisoner number 77. Cruel camp officers force Teddy to fight in the ring for his life and the survival of other inmates.

Find The Champion Of Auschwitz in the cinemas

On February 25, 2020, five months before the death of influential blues rock guitarist Peter Green, Mick Fleetwood organised a once-in-a-lifetime concert at The London Palladium to pay tribute to his band mate. This concert film captures the emotion of the evening.

A provocative documentary about Holocaust survivor Misha Defonseca, who claims her parents were arrested by the Nazis and she took on a new identity to protect her from persecution. Misha searched the streets for her missing parents and found sanctuary with a pack of wolves.

Find Misha And The Wolves in the cinemas

Prominent Serbian merchant Hadzi Trifun is well respected in the Turkish town of Vranje, which lies close to the border with Serbia. He is preparing his two sons to succeed him as influential leaders in the local Serbian community and to preserve peace with the Turkish authorities.


Rise Of The Footsoldier: Origins (18)

Tony Tucker and army buddies Frampy, Jacko and Pete intervene to save a young man from a brutal mugging outside a nightclub. They are rewarded with jobs as bouncers at Hollywoods nightclub in Romford. The pals defect to rival club Raquels in Basildon, where events spiral out of control.

Find Rise Of The Footsoldier: Origins in the cinemas

Archaeologist Kathy Deane is diagnosed with frontotemporal degeneration, a rare brain disorder that will impact her empathy and decision-making. She refuses to face the sobering reality of her diagnosis and leaves her architect husband Tim for a drifter called Nick.

Find Second Spring in the cinemas

Police officers Mike Andersen and Jens Hoyer patrol the streets of Copenhagen, where tensions are high after the death of 19-year-old Muslim man Talib Ben Hassi in custody. Mike and Jens were both witnesses to the incident and remain silent.

Find Shorta in the cinemas

Filmed live in May 2021 on the stage of the Harold Pinter Theatre in London under the direction of Ian Rickson, Amy Berryman's critically-acclaimed debut play explores sibling rivalry at uncomfortably close quarters in a dystopian near future.

Find Walden in the cinemas

Sisters Kelly and Lauren were inseparable in childhood in a small town on the Irish border but the mysterious death of their mother temporarily severs that close bond. Kelly disappears without trace and factory worker Laura fears the worst.

Find Wildfire in the cinemas