Minions: The Rise Of Gru (U) 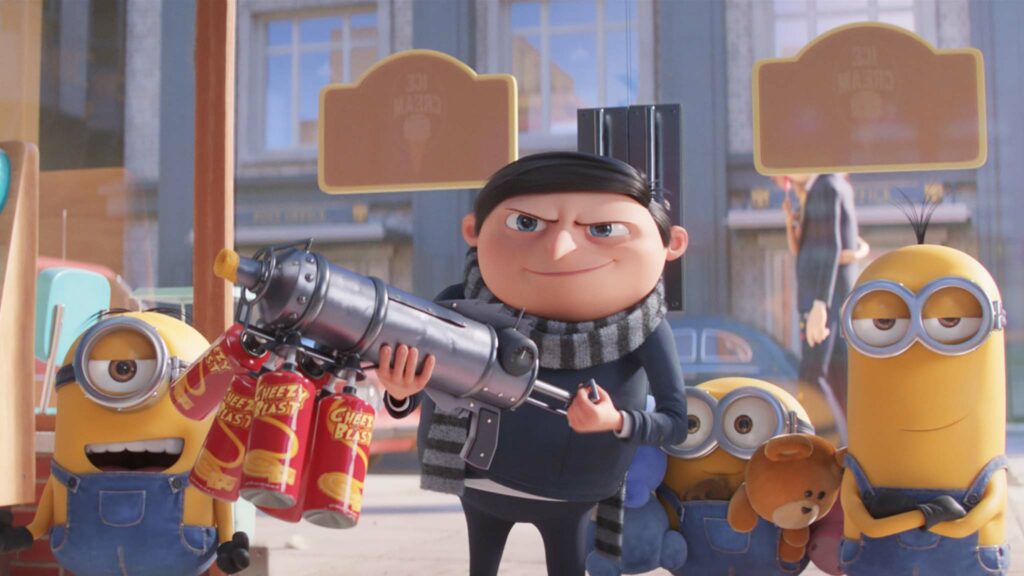 The year is 1976 and Gru has reached the criminally prodigious age of 11 and three quarters. He attends an interview to join diabolical dream the Vicious 6 but Belle Bottom, Jean Clawed, Nun-chuck, Svengeance and Stronghold cruelly dismiss Gru. In retaliation for the ageist snub, the resourceful tyke steals an ancient amulet from the Vicious 6 that can harness the power of the 12 creatures of the Chinese zodiac. Belle Bottom and her enraged compatriots give chase.

Find Minions: The Rise Of Gru in the cinemas


Documentary of the Week 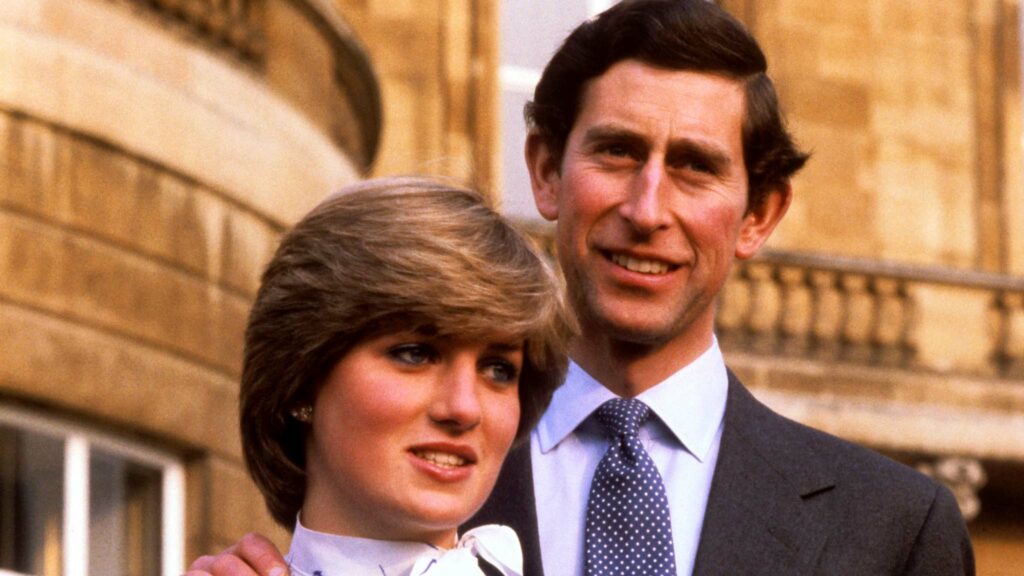 Twenty-five years after the death of Diana, Princess of Wales, this documentary reflects on the life of the “people’s princess” over the period between her 1981 engagement to Charles, Prince of Wales and her televised funeral. A mosaic of archive footage, interviews and home videos relives these tumultuous 16 years including excerpts from her controversial 1995 interview with Martin Bashir for the BBC series Panorama. 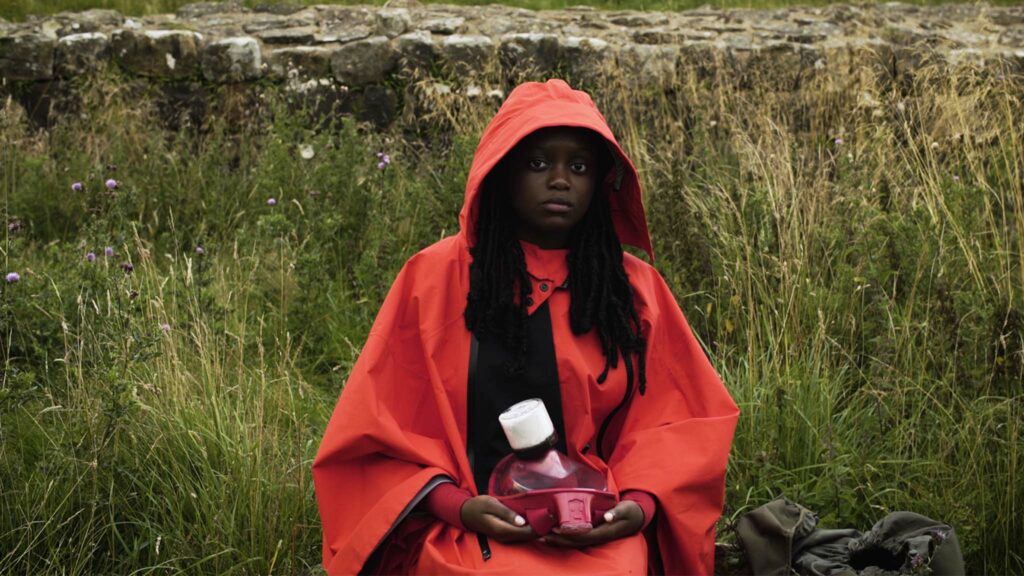 A young girl called the Wanderer treks across England during a pandemic. Her odyssey begins on the ancient paths of Hadrian’s Wall and moves south, passing through a housing estate in Wellingborough and the deserted National Gallery at night en route to Margate. The Wanderer encounters a cross-section of modern society on her journey, which is divided into six chapters, inspiring a lively dialogue about cultural heritage, class, displacement and the meaning of home.

Find Wayfinder in the cinemas

Eric Ravilious: Drawn To War (12A)

Made with the blessing and support of the Ravilious Estate, this is the first feature-length documentary devoted entirely to the artist and his output. Rare archive footage and previously unseen private correspondence allow Ravilious to recount his story in his words.

Find Eric Ravilious: Drawn To War in the cinemas

In the mid-1990s in suburban Australia, Nitram is isolated from his parents and the local community except for a reclusive heiress called Helen. When their bond is cruelly severed, Nitram's anger builds and he vents his mounting frustration with catastrophic consequences.

Find Nitram in the cinemas

Edwardian siblings Bobbie, Peter and Phyllis relocate to Yorkshire where they become embroiled in the day to day workings of the local railway and gradually win the affections of the stationmaster.

Find The Railway Children (1970 Film) in the cinemas

The God of Thunder goes into blissful retirement after his heroics with his magical hammer, Mjolnir. The tranquillity is shattered by Gorr the God Butcher, who intends to slaughter all deities. Thor spearheads the respond in collaboration with Valkyrie, Korg and old flame Jane Foster.