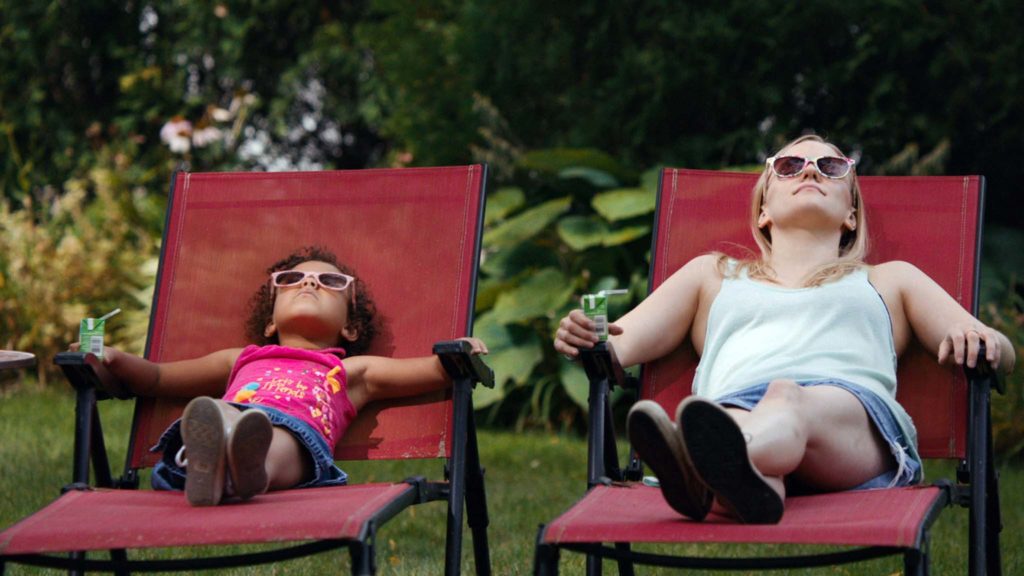 Bridget takes the agonising decision to end an unwanted pregnancy shortly before she lands a prime position as a nanny in an affluent suburb of Chicago. She is hired by Annie and Maya to take care of their bright and rambunctious six-year-old daughter, Frances. As Bridget integrates into the family, she witnesses growing tension between Frances’ mothers and sacrifices personal relationships to forge a deep bond of trust with her obstinate young charge.

Find Saint Frances in the cinemas


Musical Choice Of The Week 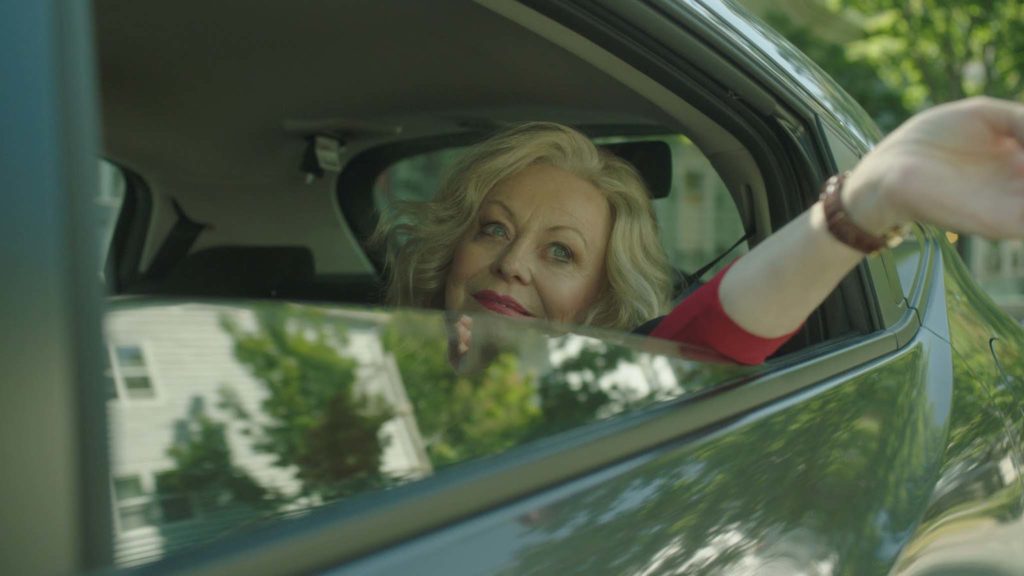 Conservative church choir director Maybelline Metcalf learns her only son Ricky has died from a drug overdose. She leaves behind her disapproving husband Jeb in Texas to travel to San Francisco to say farewell. Maybelline discovers that she is heir to her son’s business, an ailing drag club called Pandora’s Box co-run by Ricky’s boyfriend Nathan. Rather than sell the business, Maybelline employs her skills as a choir director to revitalise the stage performances.

Find Stage Mother in the cinemas 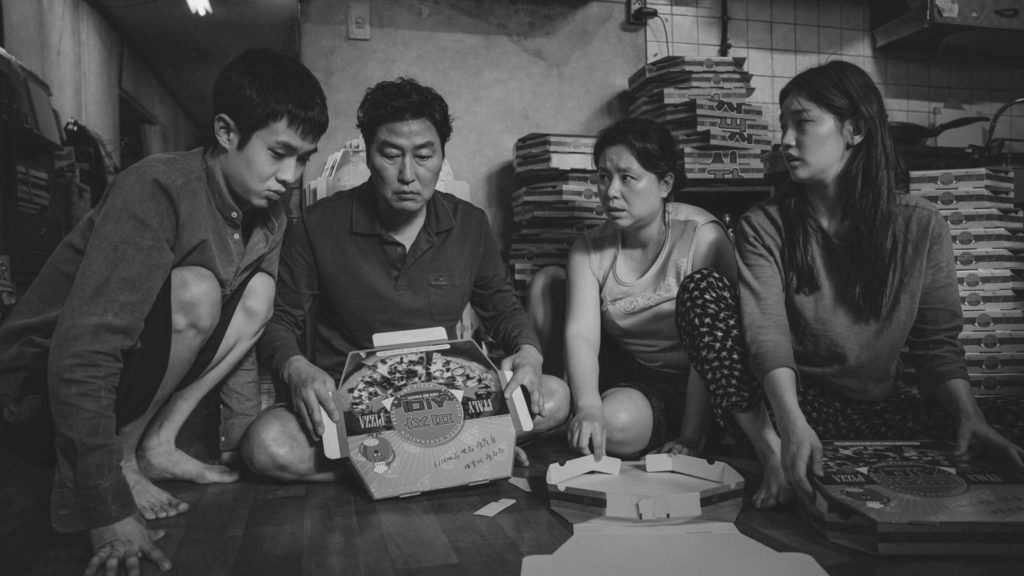 Wily patriarch Kim Ki-tek presides over a family of con artists, including his sharp-tongued wife Chung-sook, mild-mannered son Ki-woo and daughter Ki-jung. Good fortune smiles on Ki-woo when good friend Min-hyuk recommends him as an English tutor for teenager Park Da-hae. Ki-woo falsifies his qualifications to impress Da-hae’s wealthy mother Yon-kyo and father Dong-ik. Once he has earned the couple’s misplaced trust, Ki-woo recommends the rest of the family under false pretences.

Find Parasite (Black And White Version) in the cinemas

Crime boss Harris rules the streets of London with an iron fist and he employs Neeyln as an enforcer to ensure nothing disrupts his illegal enterprises. A lucrative business deal with American oilman Preston takes Harris and Neeyln to the untamed hills of West Virginia for a celebratory signing of contracts. Whiskey flows freely to mark the joint venture but the mood quickly sours when Neelyn's girlfriend vanishes without trace. The last person to see her alive was Preston's wayward son Junior.

Find The Big Ugly in the cinemas

Sixteen-year-old Arturs Vanags dreams of becoming a hero as he enlists to fight in First World War alongside his proud countrymen. He experiences many horrors on the battlefield but the greatest personal losses are at home. Tormented by the futility of conflict, Arturs attempts to rebuild his family and his sense of belonging as the nation of Latvia is born from the atrocities of war.

Find The Rifleman in the cinemas

Tommaso Buscetta flees Palermo for the safety of Brazil as war rages between Sicilian mafia bosses for control of the lucrative heroin trade. From afar, Tommaso watches as this bitter rivalry claims the lives of his brother and sons. Brazilian police arrest Tommaso and he is extradited to Italy, where he is marked for death. Accompanied by his loyal wife Cristina, Tommaso faces an agonising dilemma. He decides to betray his lifelong vow to the Cosa Nostra and meets with Judge Giovanni Falcone.

Find The Traitor in the cinemas