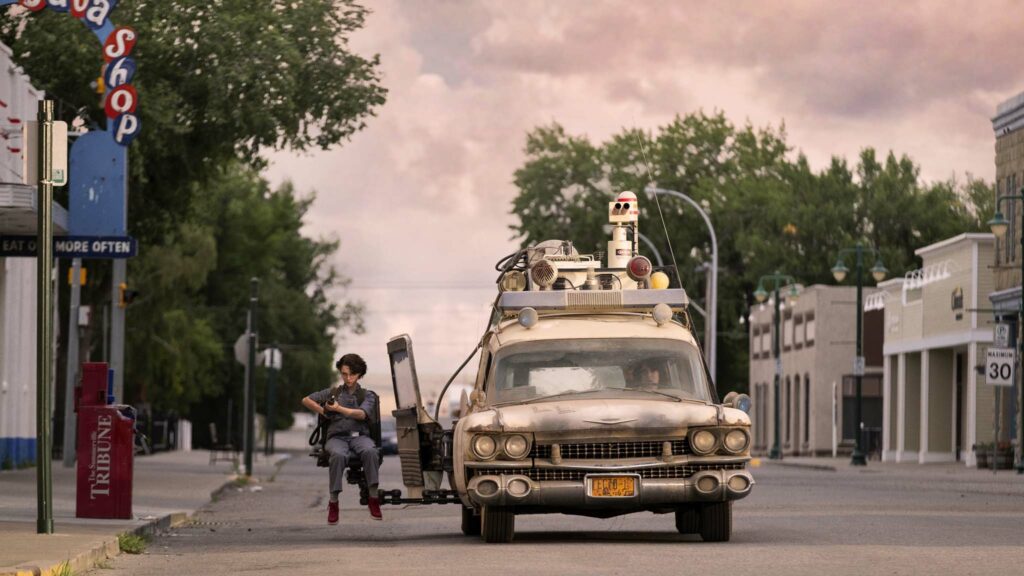 Mckenna Grace as Phoebe in the Ecto-1 jump seat with Finn Wolfhard as Trevor at the wheel in Ghostbusters: Afterlife, directed by Jason Reitman. Photo: Kimberley French. Copyright: 2019 CTMG, Inc. All Rights Reserved.

Single mother Callie and her children, Trevor and Phoebe, are evicted from their home and reluctantly move into the dilapidated farmhouse of Callie’s estranged father in the sleepy town of Summerville, Oklahoma. Science nerd and inventor Callie begins classes at her new school with a sense of trepidation but instantly makes a new friend in classmate Podcast. The children stumble upon a dark secret buried deep beneath the surface of Summerville that poses a threat to mankind’s existence.


Western of the Week 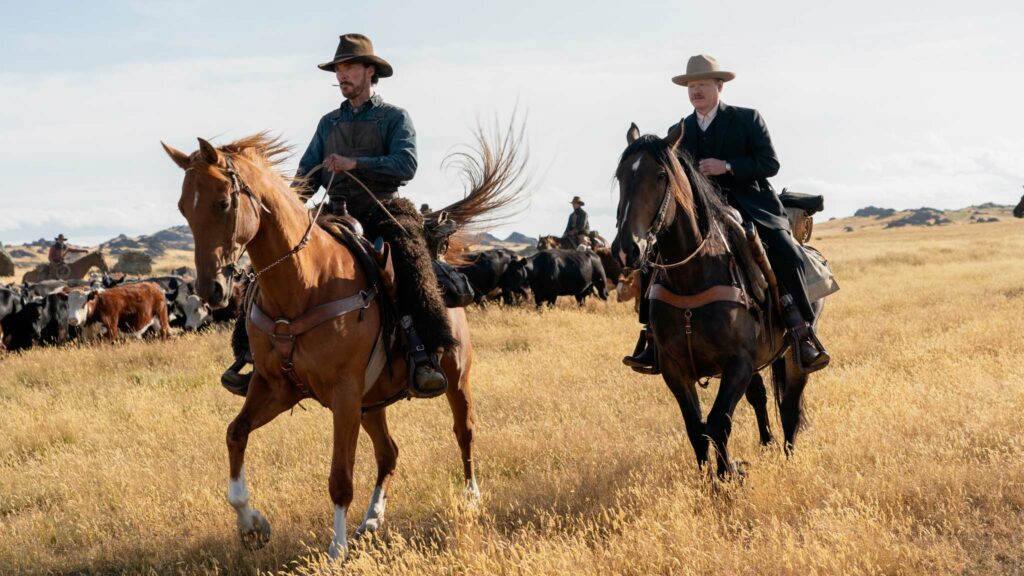 Phil Burbank and brother George run a successful ranch in 1925 Montana. The siblings are cut from wildly different hides. While George is well dressed, quietly thoughtful and seldom raises his voice, Phil is a scowling, snarling brute who wears his testosterone-soaked masculinity like a sheriff’s star-shaped badge. Dangerously barbed fraternal bonds fray beyond repair when George takes a wife, mild-mannered widow Rose, and moves her to the ranch with her medically-minded teenage son, Peter.

Find The Power Of The Dog in the cinemas 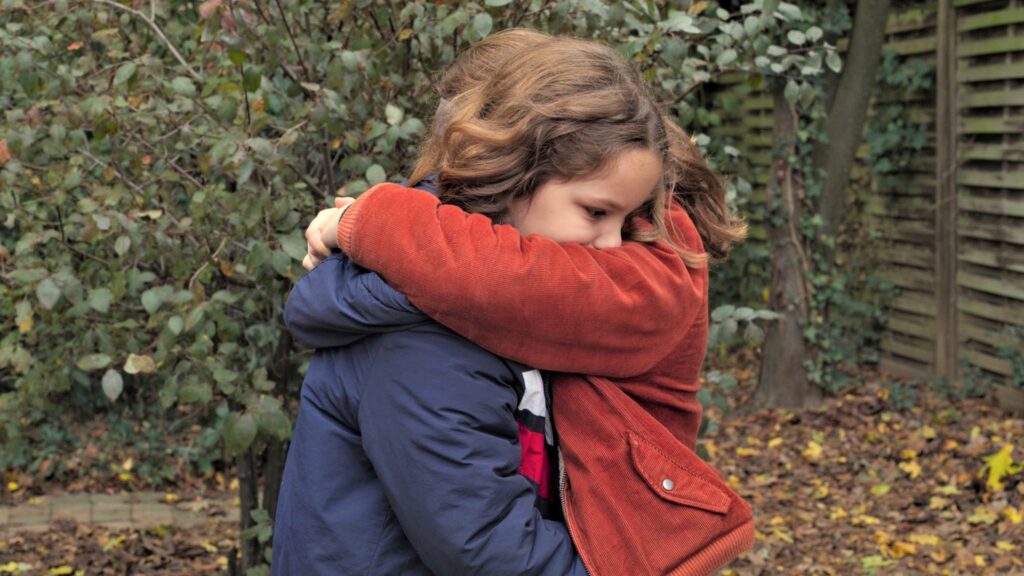 Eight-year-old Nelly comes to terms with the loss of a cherished grandmother by accompanying her mother Marion to clear out the home of the dearly departed. Marion cannot contain her emotions and temporarily leaves Nelly to her own devices. The girl ventures in search of her mother’s childhood treehouse and encounters a little girl called Marion, who is Nelly’s doppelganger. The children play, verbalise grief and find comfort in each other’s company.

Find Petite Maman in the cinemas

The Battle At Lake Changjin (15)

Find The Battle At Lake Changjin in the cinemas

Disgraced former MMA fighter Jackie Justice works as a maid to make ends meet. Her scheming boyfriend Desi hopes to woo her back into the fighting ring and take a generous cut as her manager. Instead, gym owner Immaculate pairs up Jackie with inspirational coach Buddhakan.

Find Bruised in the cinemas

Theatre director and actor Yusuke agrees to helm a bold new version of Uncle Vanya. At the insistence of producers, Yusuke is chauffeured to and from the theatre by mild-mannered driver Misaki. Their odd couple friendship is a balm to Yusuke's troubled soul.

Find Drive My Car in the cinemas

A mountain town in Colombia is home to successive generations of the Madrigal family. Every member of the clan is blessed with special powers like Bruno, who can glimpse the future, and Luisa, who has superhuman strength. Every Madrigal is outwardly gifted except for Mirabel.

Richard Williams devotes every waking minute to nurturing the sporting talents of his daughters Venus and Serena with the unstinting support of his wife Brandy. The patriarch masterminds a long-term plan to propel his girls to the top of the tennis rankings.

Find King Richard in the cinemas

Nos leads criminal fraternities from Eastern Europe, which wreak havoc across Poland and repeatedly evade capture. Tenacious police officer Jacek Goc aka Gebels is assigned to bring down Nos's criminal empire but both men face personal dilemmas as they vie to outwit their opponent.

Find Pitbull: Exodus in the cinemas

Reigning heavyweight champion Rocky Balboa agrees to train good friend Apollo Creed for an exhibition match against Ivan Drago. The hulking Soviet boxer lands a fatal blow and a grief-stricken Rocky challenges Drago in the ring. He prepares for a 15-round fight in the Soviet Union.