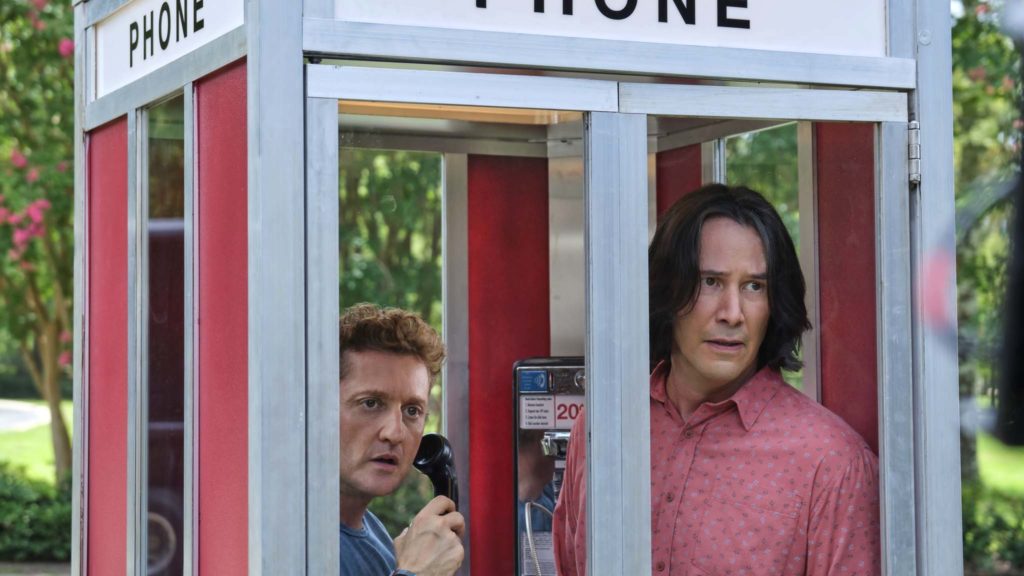 Bill S Preston and Ted Logan are middle-aged best friends, who have yet to achieve their rock’n’roll destiny. A visitor from the future tears the dudes away from their respective wives, Princess Joanna and Princess Elizabeth, to bring harmony to the universe with one of their songs. En route, Bill and Ted are helped by their daughters Thea and Billie as well as famous historical figures. 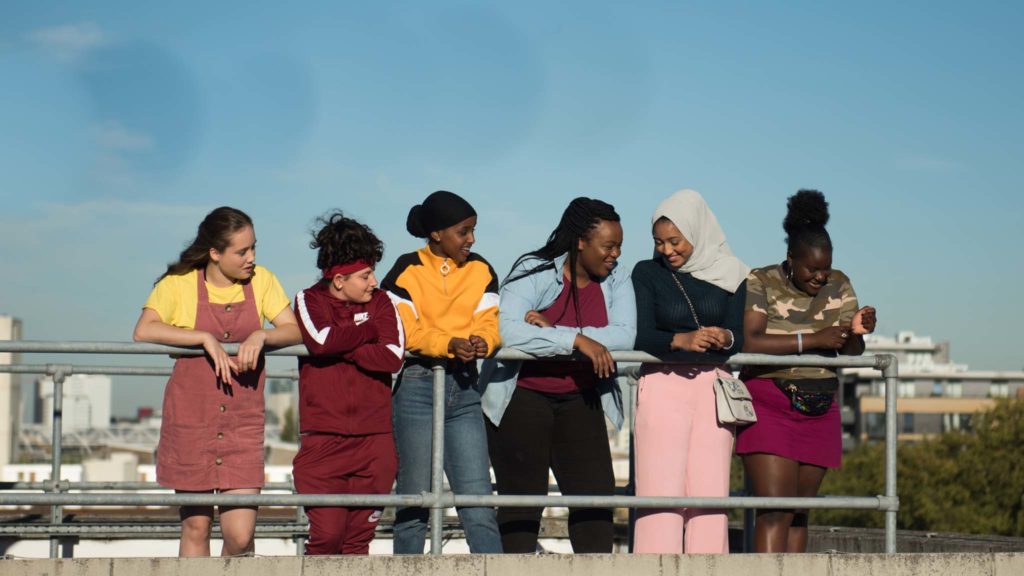 Fifteen-year-old Olushola Joy Omotoso aka Rocks is attuned to the signs of depression that regularly consumes her mother Funke. Consequently, the teenager is a fierce protector of her impish seven-year-old brother, Emmanuel, shielding him from the precariousness of their situation on an east London estate. When Funke disappears, leaving behind an envelope of cash and a brief note of apology, Rocks hides the truth from social services, best friend Sumaya and a loyal crew of classmates.

Find Rocks in the cinemas 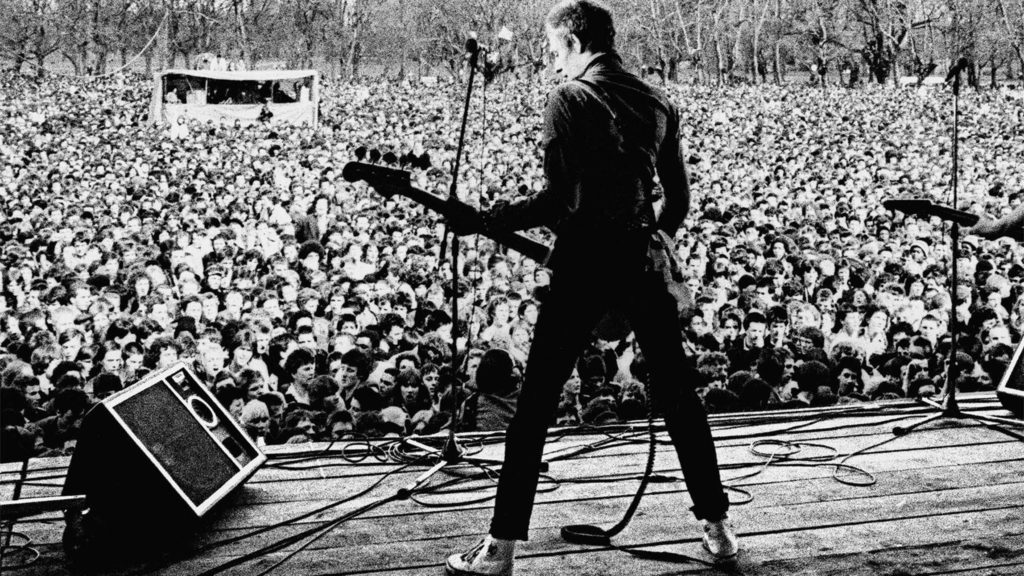 A documentary about the birth of the Rock Against Racism campaign against a backdrop of racial division in late-1970s Britain. The National Front is gaining strength, fuelled by the incendiary rhetoric of politicians such as Enoch Powell. Rock Against Racism intends to promote a message of unity and acceptance with an anti-fascist carnival comprising a march across London and an outdoor concert in Victoria Park featuring performances from The Clash, X-Ray Spex, Steel Pulse and Tom Robinson.

Find White Riot in the cinemas

Andre Rieu's Magical Maastricht: Together In Music (U)

A 15-year celebration of Dutch violinist and conductor Andre Rieu's open-air concerts in the Vrijthof in Maastricht in the Netherlands featuring the 60-piece Johann Strauss Orchestra, invited sopranos, tenors and famous guest artists.

Find Andre Rieu's Magical Maastricht: Together In Music in the cinemas

Single mother Celeste lives in the capital with her young son, dreaming of a successful career as a poet. While she woos publishers around the city, next-door neighbour Stella faithfully babysits Celeste's son when she should be attending auditions to further her dream of becoming an actor.

Find Hurt By Paradise in the cinemas

The Man in the Hat hastily packs a suitcase into his compact blue Fiat 500 and leaves behind his old life in Marseilles. There is a photograph of an unknown woman on the passenger seat and a Citroen Dyane containing five angry men pursues him relentlessly through sun-dappled valleys.

Find The Man In The Hat in the cinemas

Single mother Jean leaves behind ghosts of the past in Dublin to return to her Yorkshire hometown with 17-year-old daughter Laurie in tow. Alienated from her classmates and mother, Laurie wears snarky humour as armour and gravitates towards the school's physically imposing handyman Pete.

Find Nocturnal in the cinemas