Over The Moon (U) 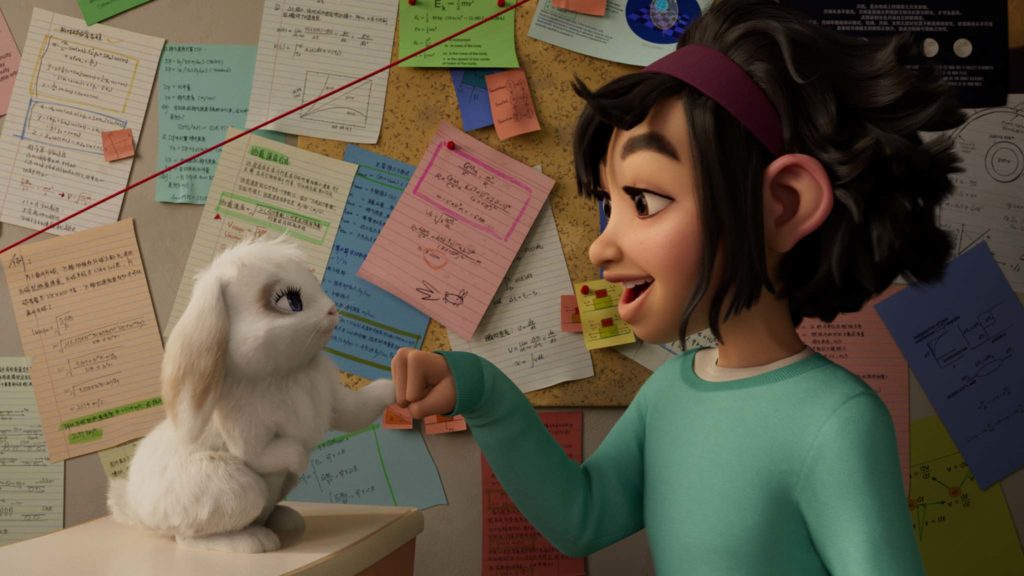 Bungee and Fei Fei (voiced by Cathy Ang) in Over The Moon, directed by Glen Keane and John Kahrs. Copyright: Netflix, Inc. All Rights Reserved.

Thirteen-year-old Fei Fei is raised on the legend of moon goddess Chang’e, who sacrificed her love for mortal warrior Houyi to live forever in the starry firmament. According to the myth, Chang’e resides on the moon with her companion, Jade Rabbit. When Fei Fei’s widowed father nervously introduces his girlfriend, Mrs Zhong, his daughter reacts angrily. She resolves to remind her father of the love he lost by building a rocket ship to the moon to prove Chang’e exists.

Find Over The Moon in the cinemas 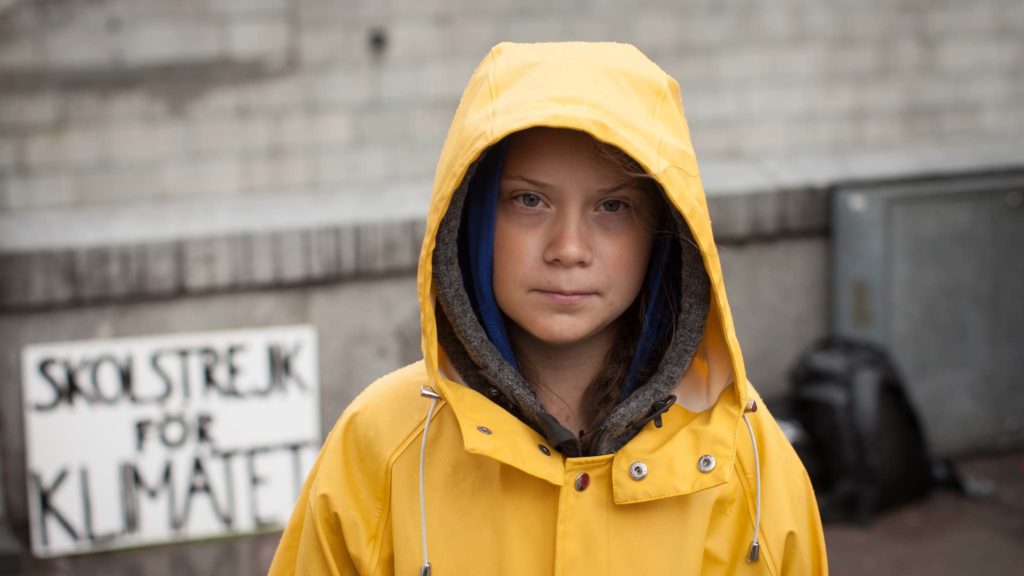 Greta Thunberg in I Am Greta, directed by Nathan Grossman. Copyright: Dogwoof. All Rights Reserved.

In 2018, a 15-year-old Swedish climate change activist delivered a swingeing speech at a United Nations conference in Katowice, Poland and sparked one simple question. Who is Greta Thunberg? This documentary claims to have the answers and follows the teenager over the course of 12 months when a global media storm engulf her. Accompanied by her father Svante, Greta travels around the world, pricking consciences and urging global leaders to make firm decisions not hollow promises.

Find I Am Greta in the cinemas 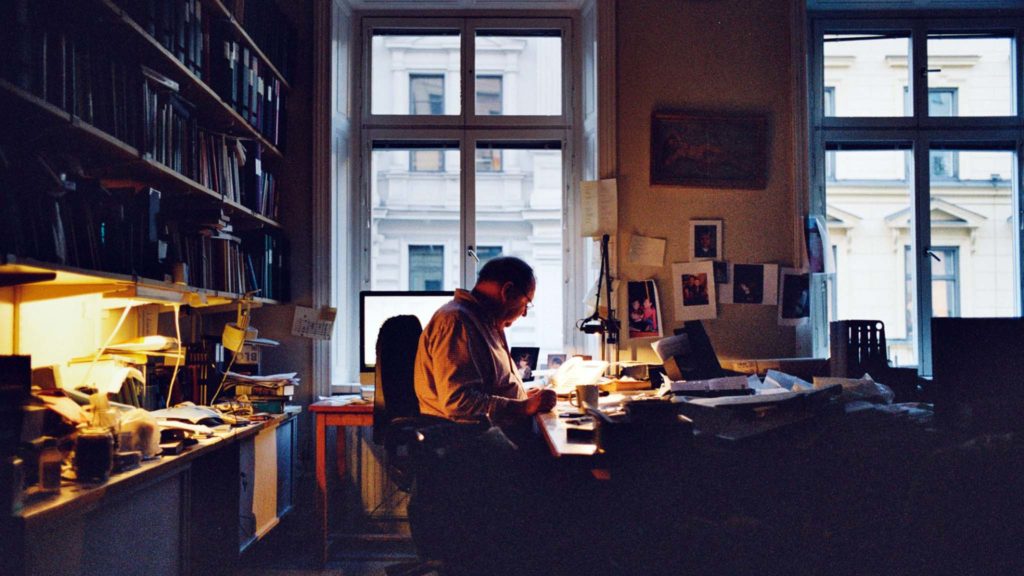 Roy Andersson in the documentary Being A Human Person, directed by Frederick Scott. Copyright: Curzon Artificial Eye. All Rights Reserved.

Swedish auteur Roy Andersson is considered one of Europe’s great filmmakers. Four of his features have been shortlisted as his country’s official entry for the Oscars as Best Foreign Language Film. After 50 years of creativity on the big screen, Andersson prepares to release his final film as director, About Endlessness. This documentary follows Andersson’s intense creative process over the course of three years as he brings to life his final picture and contemplates his mortality.

Find Being A Human Person in the cinemas

Stephanie spends several months receiving treatment for anorexia. She returns home to repair strained relationships with her teenage daughter Pearl and mother Susan. There are worrying signs that Pearl is mirroring her mother's self-destructive behaviour.

Find Body Of Water in the cinemas

Lara Bauer is raised by strict governess Miss Fontaine following the death of her mother. A mysterious girl arrives unexpectedly on the doorstep claiming not to remember who she is. Miss Fontaine and Lara take in the stranger and christen her Carmilla. The teenagers become inseparable.

Find Carmilla in the cinemas


Dennis & Gnasher: Unleashed! On The Big Screen (U)

A compendium of six episodes of the computer-animated TV series Dennis & Gnasher: Unleashed! based on popular characters from The Beano. Dennis, his beloved dog Gnasher and fearless friends JJ, Rubi, Pieface and his pet potato Paul run amok on the streets of Beanotown.

Find Dennis & Gnasher: Unleashed! On The Big Screen in the cinemas


Exhibition On Screen: Frida Kahlo (12A)

Using letters written by 20th-century Mexican painter Magdalena Carmen Frida Kahlo y Calderon as a starting point, this documentary employs the latest technology to take an in-depth look at her art including privileged access to some of Kahlo's most famous works.

Find Exhibition On Screen: Frida Kahlo in the cinemas

Musical theatre star Michael Ball and tenor Alfie Boe promote their third joint album, Back Together. The set-list of musical theatre, pop and rock tracks includes a medley of Queen hits alongside favourite songs from The Greatest Showman, The Lion King and The Phantom Of The Opera.

Find Michael Ball & Alfie Boe: Back Together in the cinemas

Handsome widower Maxim de Winter welcomes a new wife to his home, Manderlay, which remains in the iron grip of menacing housekeeper Mrs Danvers and the memory of the master's late wife. A terrible sadness lingers in the corridors of Manderlay and dark secrets bubble to the surface.

Find Rebecca in the cinemas

The first woman to be inducted twice into the Rock & Roll Hall Of Fame - once as part of Fleetwood Mac and more recently as a solo artist - performs fan favourites and rare gems, recorded live over two nights of her sold-out 24 Karat Gold Tour.

Find Stevie Nicks: 24 Karat Gold - The Concert in the cinemas

A mother's indomitable spirit refuses to be broken by the American justice system in this life-affirming documentary. Shot over the course of 20 years, the film follows Louisiana native Sibil Fox Richardson as she fights for the release of her husband from Louisiana State Penitentiary.

Find Time in the cinemas