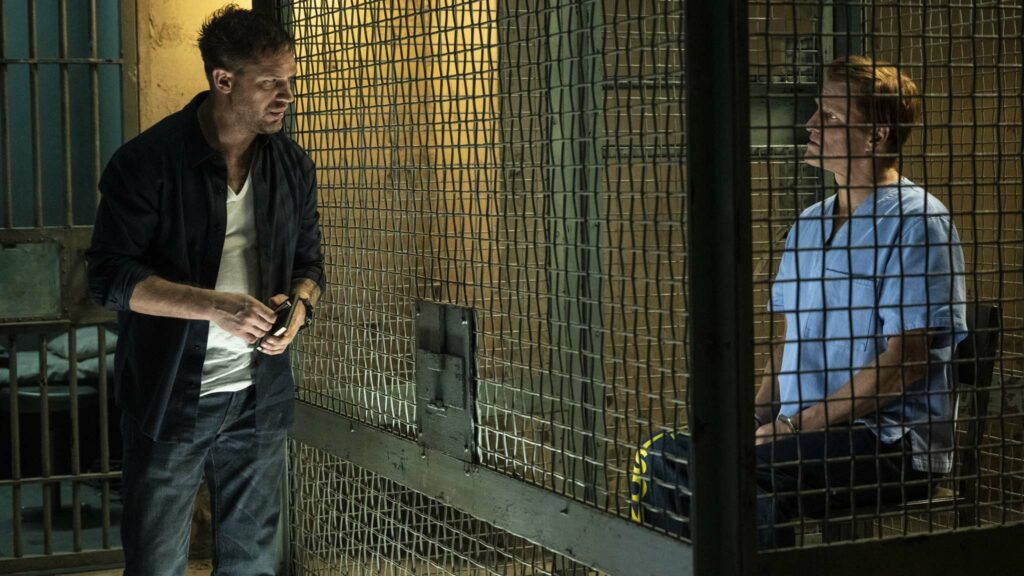 Investigative journalist Eddie Brock shares his body with a carnivorous extra-terrestrial parasite called Venom, which gifts him incredible powers. He visits serial killer Cletus Kasady in secure confinement before a planned execution by lethal injection. The inmate bites Eddie and part of Venom courses into the psychopath’s body, giving birth to the symbiote Carnage. Cletus agrees to work with Carnage to break out of San Quentin prison and eliminate Venom.

Find Venom: Let There Be Carnage in the cinemas 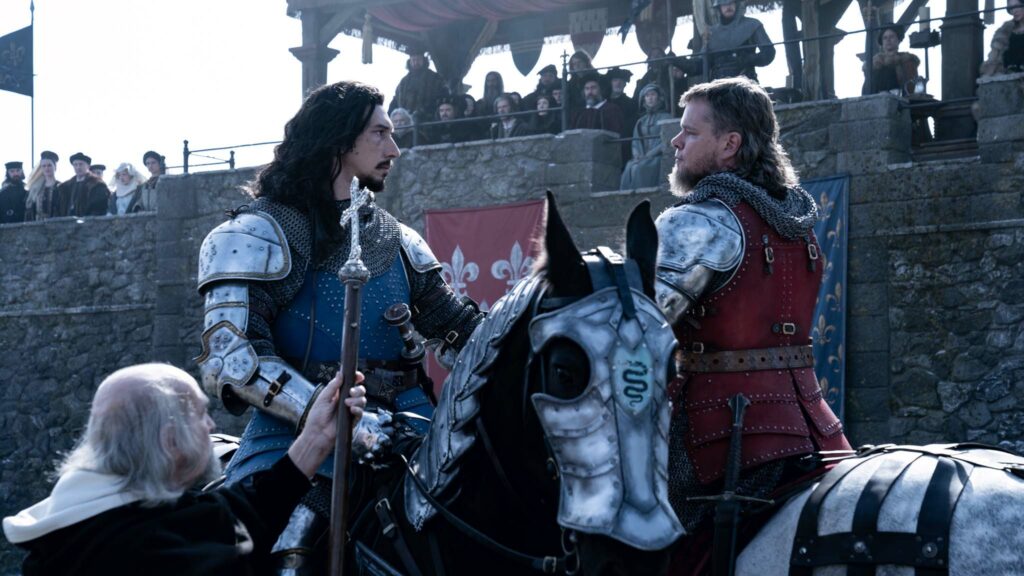 In the wintry final days of 1386, knight Jean de Carrouges and squire Jacques Le Gris fight side-by-side under the banner of King Charles VI but it is the latter who curries favour with Count Pierre d’Alencon and secures a captaincy destined for Jean. To rub salt into fresh wounds, Jacques’ promotion includes land intended for his rival. Jean canters off to war and returns to tearful Marguerite, who claims Jacques forced his way into their home and sexually assaulted her.

Find The Last Duel in the cinemas 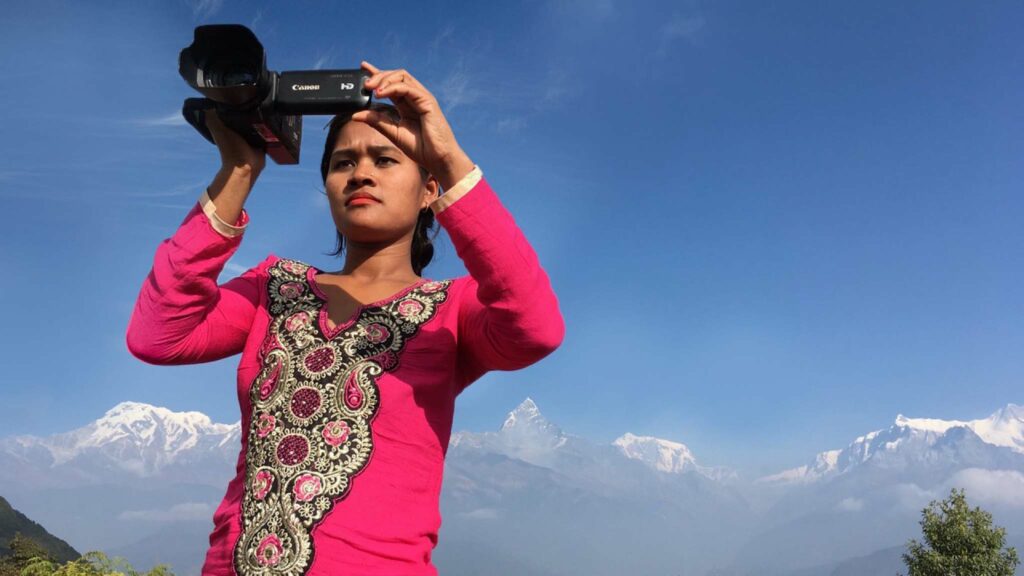 Belmaya Nepali in I Am Belmaya, directed by Sue Carpenter and Belmaya Nepali. Copyright: Dartmouth Films. All Rights Reserved.

Filmmaker Sue Carpenter collaborates with 28-year-old Nepalese woman Belmaya Nepali on a documentary about the power of art to give a voice to the oppressed and disenfranchised. Born in a village near Pokhara in Nepal, Belmaya was orphaned at the age of nine and moved to a girl’s home, where she discovered photography aged 14 and participated in Carpenter’s photo project My World, My View. The experience compelled Belmaya to pick up a camera and capture her life in Nepal

Find I Am Belmaya in the cinemas

Fisherman Colman Sharkey ekes out a meagre living on the shores of 1840s Connemara, which is in the grip of a potato famine. He pleads with his English landlord to overturn a decision to raise the rent for tenants, culminating in a shocking act of violence.

Find Arracht (Monster) in the cinemas

Flashy Hollywood talent agent Jordan Hines is poised to marry his girlfriend Caroline. Out of the blue, he receives a purple envelope inviting him to enjoy an anonymous sexual dalliance of his choosing at the Millennium Hotel before his wedding day.

Find The Beta Test in the cinemas

Laurie Strode, her daughter Karen and granddaughter Allyson flee a burning house with Michael Myers trapped in the basement. Alas, the hulking predator escapes a fiery demise thanks to a kindly fireman and continues his relentless pursuit of the Strode clan.

Find Halloween Kills in the cinemas

The animated CBeebies series for pre-schoolers created by Grant Orchard, which is narrated by Alexander Armstrong, invades multiplexes with a compendium of eight episodes plus The Alphabet Rap Song.

Find Hey Duggee At The Movies 2 in the cinemas


The Invisible Life Of Euridice Gusmao (18)

Guida Gusmao and younger sister Euridice live at home with their conservative parents in 1950 Rio de Janeiro. The devoted siblings are bound tightly by tradition but secretly dream of independent lives like Euridice's hope of channelling her love of music into becoming a famous pianist.

Find The Invisible Life Of Euridice Gusmao in the cinemas

Enigmatic Ukrainian masseur Zhenia crosses the border and sets up his business in Warsaw, where his magic hands are heavily in demand by disenchanted locals. Wika and her terminally ill husband hope that Zhenia might stimulate a positive response in their battle against cancer.

The greasers led by Ponyboy Curtis and brothers Dallas and Sodapop are sworn rivals of wealthier kids in town, known as the socials. When Ponyboy suffers a beating at the hands of the socials, the greasers including Darrel, Johnny, Keith and Steve Randle intervene.

Find The Outsiders in the cinemas

Find Tom Petty, Somewhere You Feel Free in the cinemas

An affectionate documentary about the New York City rock band, who originally lined up with Lou Reed as lead singer alongside John Cale, guitarist Sterling Morrison and drummer Angus MacLise, and became the house band of Andy Warhol's Factory.

Find The Velvet Underground in the cinemas