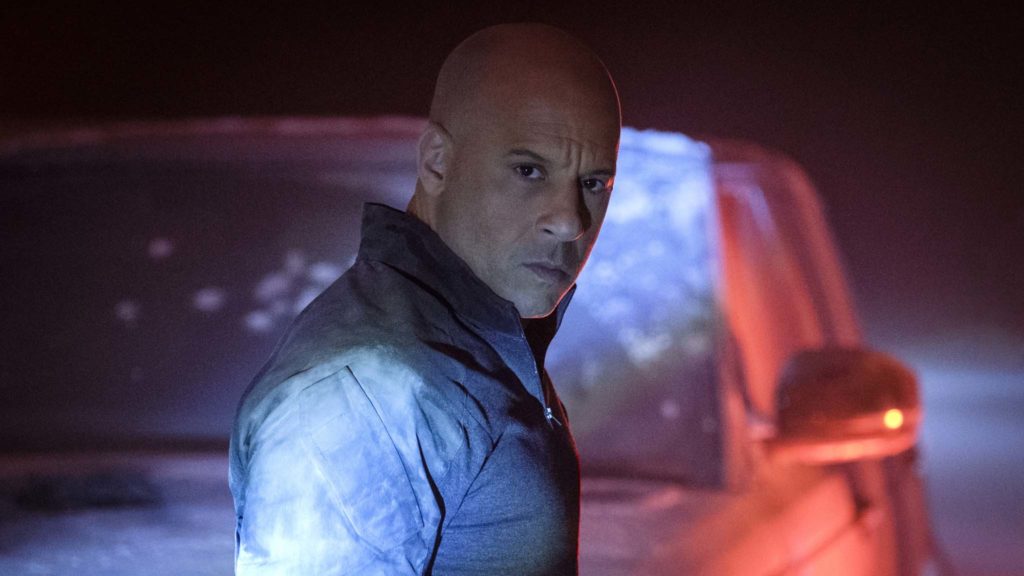 Marine Ray Garrison is shot dead during a mission and he regains consciousness in the care of Dr Emil Harting. The pioneering medic has brought Ray back to life using nanotechnology, augmenting the Marine’s strength, agility, speed and healing capabilities on the battlefield. Rechristened Bloodshot, Ray wages top-secret war alongside other enhanced killing machines including KT, Tibbs and former Navy SEAL Jimmy Dalton.


Thriller Choice Of The Week 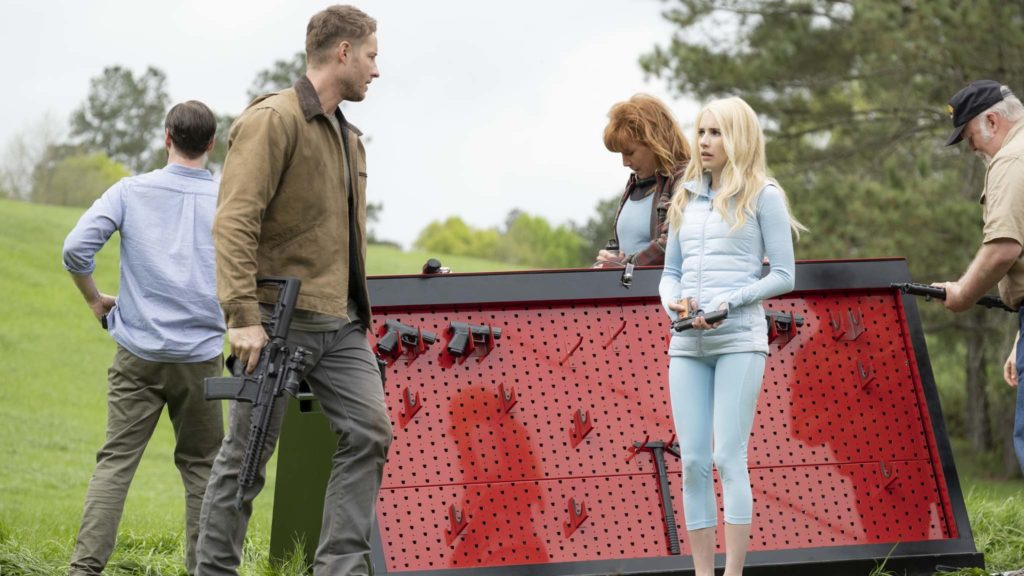 Twelve strangers regain consciousness in a clearing with no short-term memory. They are clueless as to their location and quickly surmise that they have been hand-picked as targets in a diabolical game organised by the wealthy and privileged, who hunt humans for sport. One of the 12 victims, Crystal, refuses to accept her grim fate. She retaliates with force and guile against her aggressors, focusing her attention on the manor house where hunters gather ahead of the bloodbath. 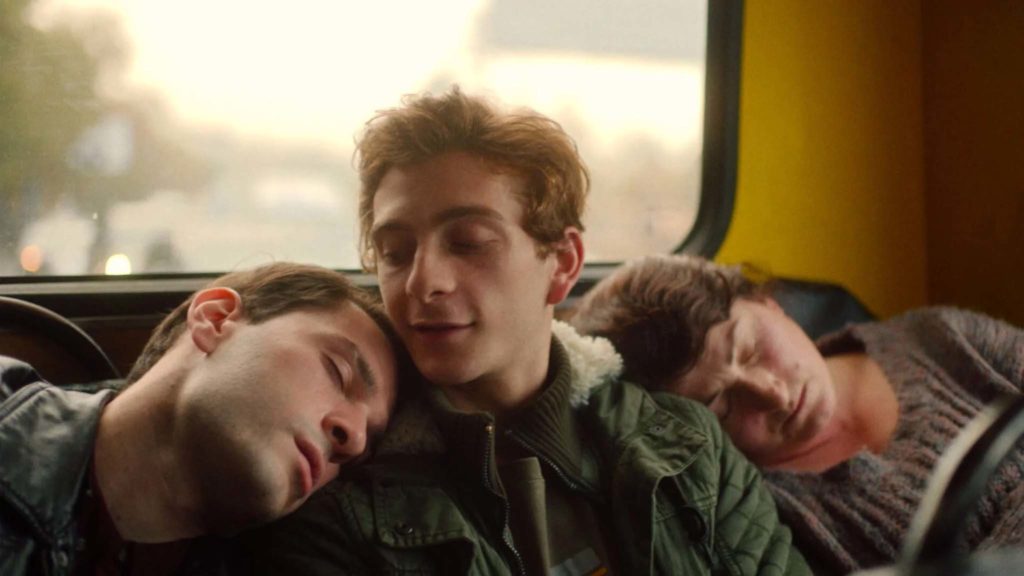 Bachi Valishvili and Levan Gelbakhiani star in And Then We Danced, directed by Levan Akin. Copyright: Peccadillo Pictures. All Rights Reserved.

Merab and his older brother David are training as dancers at the National Georgian Ensemble, which proudly upholds the traditions of their east European country. While David drinks to excess and risks being expelled from the company, Merab studiously hones his craft alongside partner Mary. A new addition to the company, Irakli, makes an immediate impact. At first, Merab harbours jealousy but as the two men spend more time together, lingering glances arouse unspoken attraction.

Find And Then We Danced in the cinemas

Teresa returns to the Brazilian town of Bacurau in a state of emotional turmoil for her grandmother's funeral. She is shocked to discover that the water supply was stopped several months ago. When gunshots ring out, Teresa becomes embroiled in the fate of the community.

Find Bacurau in the cinemas

Pawel operates in a football gang led by Twardy. When someone snitches, Pawel faces a long spell behind bars and his older brother Piotr, a police officer, joins forces with lawyer girlfriend Ola to get Pawel out of prison. Brotherly love sets in motion a chain of devastating events.

Find Bad Boy in the cinemas

Paudi Devers and his brother Hector are drug dealers, who preside over a vast network. Their cousin Dympna is a lieutenant in the operation and he is entrusted to oversee former boxer Douglas, who doles out beatings at the Devers' command.

Find Calm With Horses in the cinemas

Born in 1919 in Washington, dancer Merce Cunningham is considered one of the most influential choreographers of the 20th century This documentary focuses intently on three decades of his artistic development from 1944 to 1972.

Find Cunningham in the cinemas

John Merrick is one of the stars of a Victorian freak show run by sadistic ringmaster Mr Bytes. London surgeon Frederick Treves visits the cruel and demeaning attraction and offers money to Mr Bytes to bring Merrick to his hospital for observation.

Find The Elephant Man in the cinemas

Francois Girard directs a visually arresting production of Wagner's maritime lament, which is broadcast live from the stage of the Lincoln Centre For The Performing Arts in New York under the baton of conductor Valery Gergiev.

An outspoken wing of the Women's Liberation Movement plans a high-profile protest outside the 1970 Miss World beauty pageant organised by Eric Morley and his wife Julia. The activists buy tickets to the pageant, secretly infiltrate the audience and plan to disrupt the live TV broadcast.

Special Forces operative turned spy JJ undertakes covert surveillance of Kate Newton, the sister-in-law of a terrorist. JJ is ordered to keep a low profile. Unfortunately, Kate's resourceful nine-year-old daughter Sophie blows his cover and blackmails JJ into training her as a spy.

Antonio Pappano conducts Tobias Kratzer's staging of Beethoven's opera of transcendental love and domestic intrigue, which is broadcast live from the stage of the Royal Opera House in London. Noblewoman Leonore disguises herself as a boy called Fidelio to free her prisoner husband.

Factory worker Finnie misspent his youth in Fraserburgh as a boy racer, burning asphalt down by the docks in the belief that he would leave the port town in his rear-view mirror. Now 36, Finnie still lives in Fraserburgh with his childhood sweetheart Katie and their two sons.

Find Run in the cinemas