Film of the week


Blockbuster of the Week 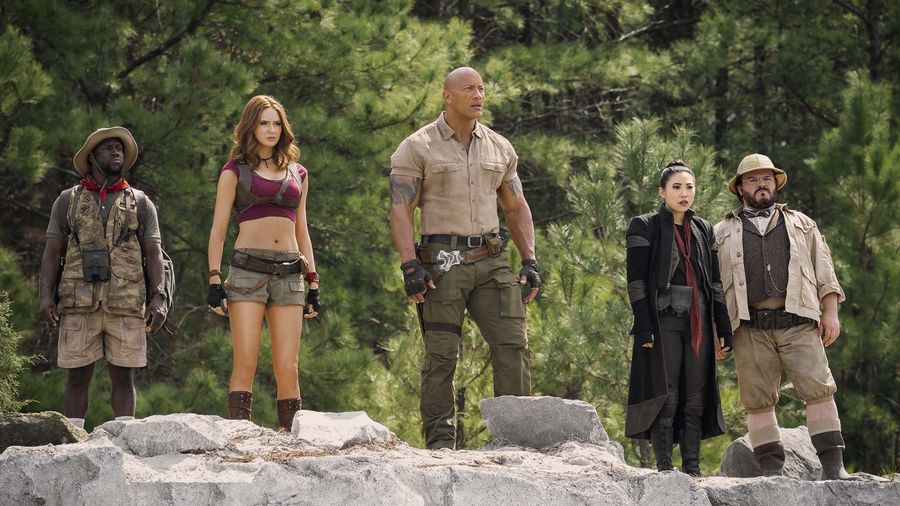 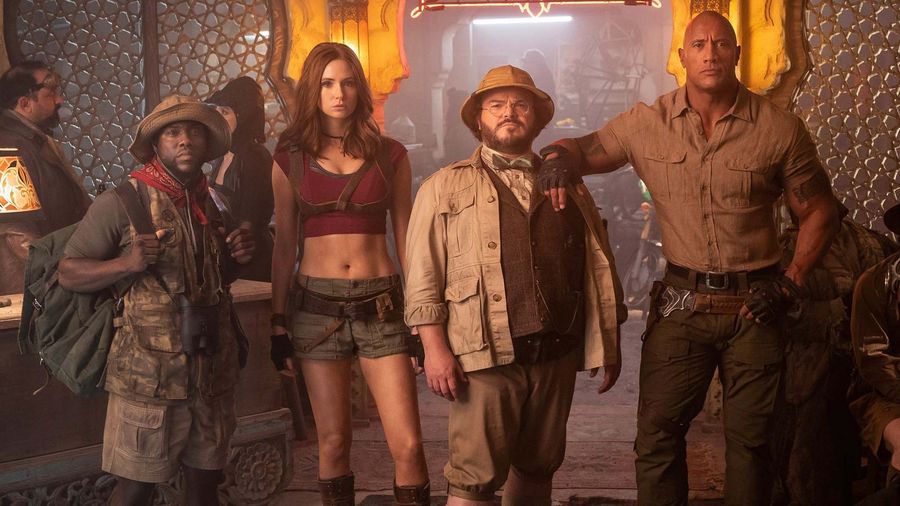 Bethany, Fridge and Martha are unaware that Spencer has reclaimed pieces of the broken Jumanji video game cartridge in the basement of the house owned by his cranky grandfather, Eddie. When Spencer is sucked into the game a second time, Bethany, Fridge and Martha prepare for a return to the digital realm. Before they can select an avatar, Eddie and ageing pal Milo are sucked into the game and adopt the guises of Dr Smolder Bravestone and Franklin Finbar respectively.

Find Jumanji: The Next Level in the cinemas


Horror of the Week 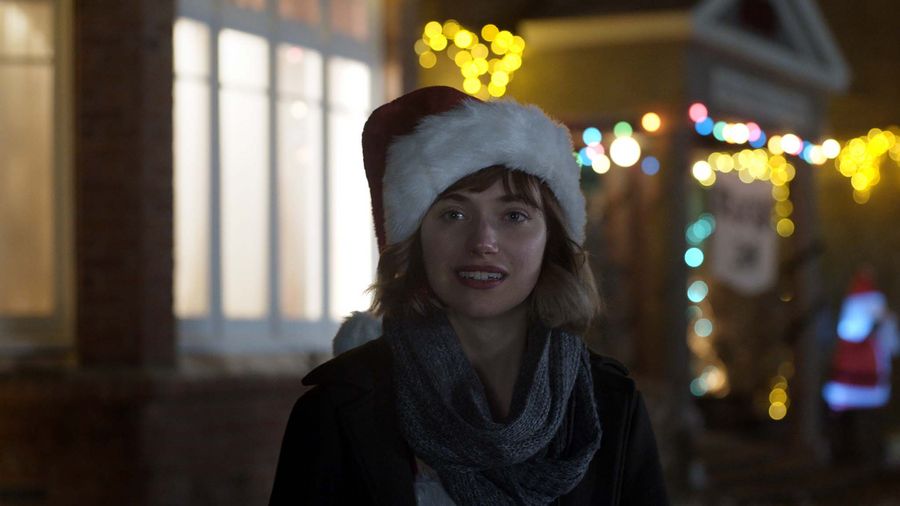 As the Christmas holidays beckon, students of Hawthorne College prepare to leave campus for the safety of home. They are blissfully unaware that a hooded figure roams the hallways with murderous intentions. This diabolical figure follows one girl, Helena, home and stabs her with a broken icicle. Classmates Kris, Lindsay, Marty and Riley become concerned about Helena’s whereabouts and find themselves trapped inside their sorority with the killer.

Find Black Christmas in the cinemas 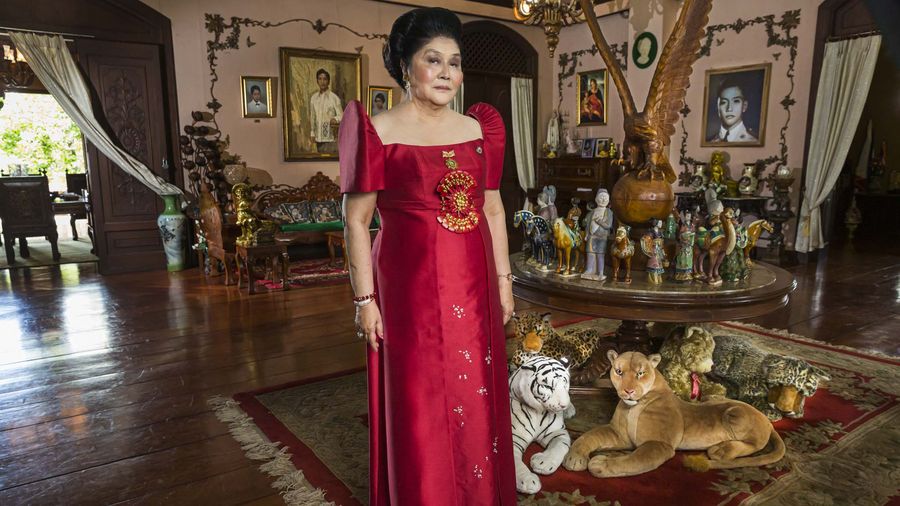 Award-winning film-maker Lauren Greenfield is granted intimate access to Imelda Marcos as the former first lady of the Philippines uses her knowledge and connections to help her son Bongbong secure the vice-presidency. To achieve this improbable return to power, Imelda attempts to rewrite her family’s widely reported history of corruption. She distorts the narrative to paint herself as a proud and patriotic matriarch, who will do whatever it takes to protect her homeland.

Find The Kingmaker in the cinemas

Award-winning St Petersburg-born director Victor Kossakovsky travels from the frozen waters of Russia’s Lake Baikal to Venezuela’s mighty Angel Falls and Miami in the grip of Hurricane Irma to celebrate the raw, untameable power of water at 96 frames-per-second…

Find Aquarela in the cinemas

Find The Bikes Of Wrath in the cinemas