This highly regarded and anticipated event in Europe’s cultural calendar attracts leading international filmmakers, industry professionals and the media together with large public audiences to London for a two week showcase of the best in contemporary world cinema.

Last year’s Festival hosted 191 feature films and 109 short films from 43 countries including a record 15 world premieres. There were 398 screenings and 537 visiting international filmmakers, a record 1096 industry professionals, and the highest ever audience attendance. The Festival opened with the World Premiere of Ron Howard’s Frost/Nixon and closed with the European Premiere of Danny Boyle’s Slumdog Millionaire.

The full programme for 2009 will be announced on Wednesday 9 September.

For more information, go to www.bfi.org.uk 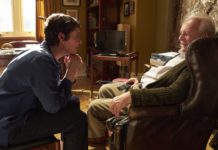 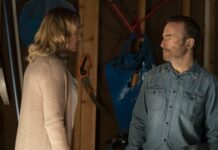 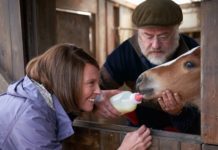