In many of its buildings and institutions, London has the appearance of a city dominated by state power on a grand scale. These days, it is mainly in its now famous street culture that there is the sense of a rival political culture bubbling under the surface. But this bastion of empire and royalty has also been host to a succession of popular rebellions stretching back hundreds of years.

Here LondonNet fans the flames of revolt to trawl through some of the key events in London rebel history, picks five places of demonstrably revolutionary import and answers some nagging queries. 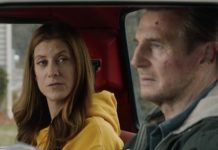 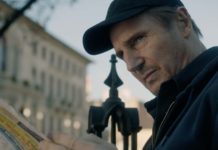 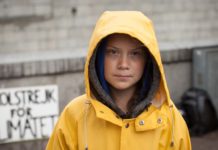