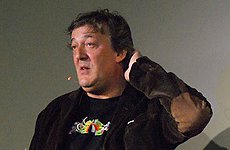 “He was booming out all this saucy stuff,” said a witness to the events at the Queen’s Arms.

“At first it was just a couple of Steve’s mates but by the end there was a crowd of about 20 people,” the source told The Sun.

Ken Livingstone in Rerun Against Boris Johnson for 2012 Mayor Race