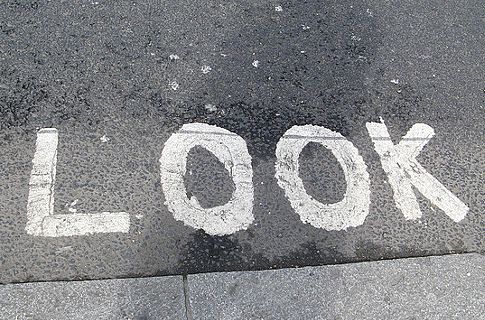 The outbreak of explosions from under pavements across the capital could result in the death of Londoners say the Health and Safety Executive (HSE) .

The risk is growing said the HSE, with 12 explosions in 2010, rising to 29 last year, following a slight drop to 8 blasts in 2011. Worryingly, in less than six months of this year there have already been 12 blasts.

Back in April this year one such explosion was captured on video and became a viral hit – see our video player below for the shocking footage.

In May 2012, three women were injured when a cable pit blew up on Edgware Road and back in August 2011, 76 year old Colin Wingate was confined to a wheelchair for three months following a pavement blow out in north-west London.

UK Power Networks, the firm responsible for many of the under-pavement electricity boxes at the heart of the problem say that the explosions should be placed in context. There are over 100,000 of the boxes under London’s streets and with just a handful of explosions reported these represent ‘relatively few cases when our equipment has faltered’ say UPN.

If all else fails, Londoners could always face the music and skip off the pavement and walk along the road instead.